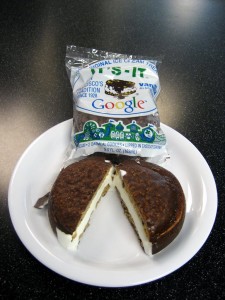 2 Replies to “The “It’s-It”: A San Francisco Tradition”