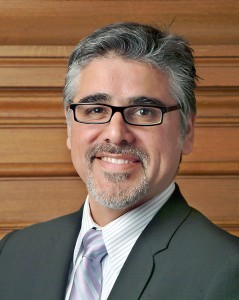 4 Replies to “I Endorse John Avalos for Mayor of San Francisco!”