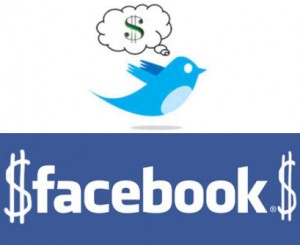 2 Replies to “Sorry to my loyal readers…”