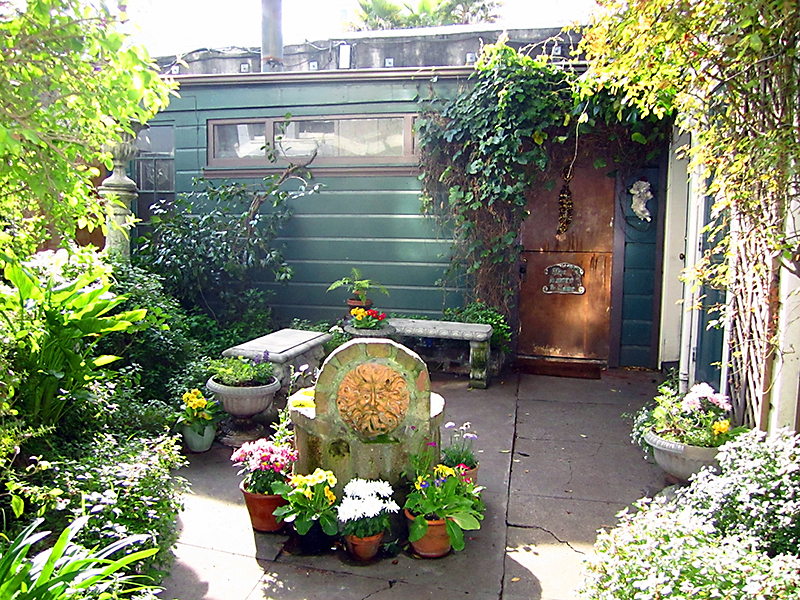 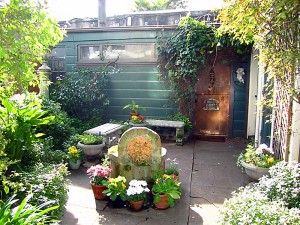 3 Replies to “The Death Of A Wizard”