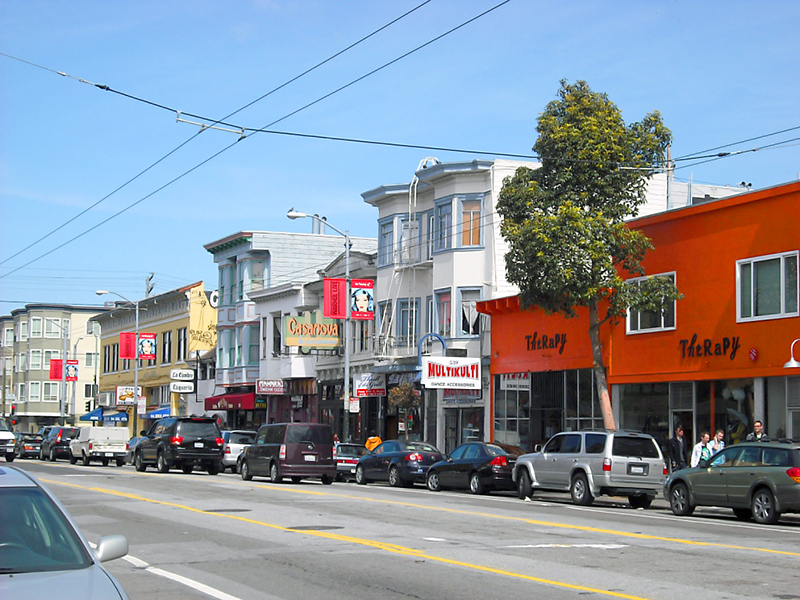 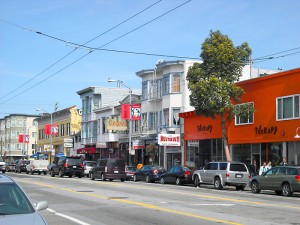 One Reply to “Things I’ve Learned About San Francisco: The Mission”