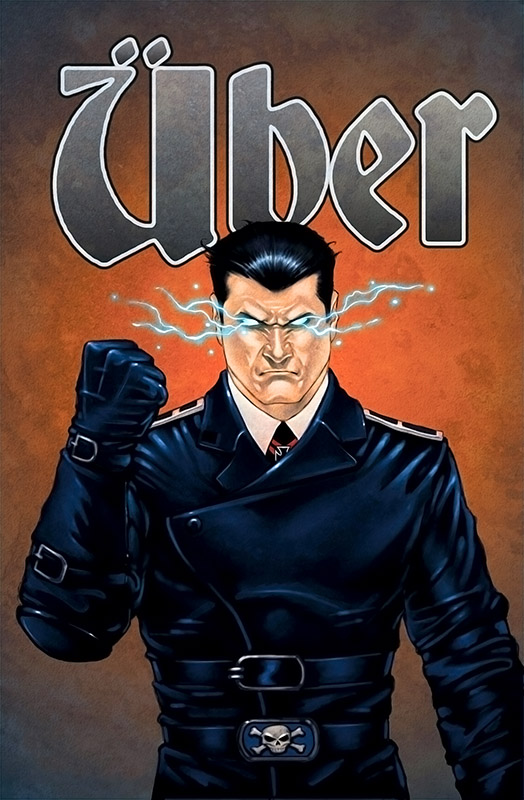 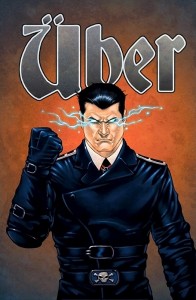 Surge pricing. If you’ve ever taken Uber you know what that is. Demand is high for rides, so the price goes up. It doesn’t always seem like that is the case though when you see surge pricing in effect at odd times and I found out some interesting information yesterday.

I was at a meeting when someone mentioned that Uber has a team of employees whose job it is to keep the drivers from hacking the surge pricing system. This person thought it was only in effect on the East Coast, but I mentioned that I’ve heard from online groups that the drivers in San Francisco are doing this as well. Here’s how it works:

When Uber isn’t surging the price is usually less than a taxi. This is good for the riders, but not the drivers. So the drivers have organized online through various ways of communicating to all go offline when Uber does not have surge prices and then request and cancel rides to increase demand causing Uber’s servers to automatically turn on surge pricing thereby increasing the cost of the fare.

There have been recent articles over the past couple of days of Uber & Lyft accusing each other of booking and canceling rides as a way to take drivers off the road. While I don’t know about Lyft because I haven’t met as many Lyft drivers the same might be true there so that in reality it’s not drivers collecting to try to screw up the competition, but the drivers are actually working to increase their profitability by hacking their own systems. This is all just theory from me since none of the other companies working as TNC’s are being affected and none of the other companies increase their pricing when demand is high. In the end it seems that the only people who benefit from less drivers being on the road is the drivers because that then increases how much money you can make.

As an example, I tweeted that after Outsidelands because of Uber’s surge pricing [Lyft doesn’t give you estimates] it would have cost me $40 for a ride home just over a mile from the concert. While this wasn’t a forced form of surge pricing because demand definitely was high, there was also traffic involved which means that $40 estimate [or $75 estimate to get from Outsidelands to Russian Hill] didn’t take into account that it would be a slower ride which would increase the cost and drivers income even more making the fare more expensive.

Most of the drivers who were driving during the Outsidelands surge pricing were making between $60-$100/hour. This is much better than the $17-$30 you hear drivers talk about during non-surge times. Some of these drivers where earning the equivalent of a 40 hour week at $15/hour in six hours in one day.

Now can you see why drivers would like to be able to drive only during surge pricing? I would suspect that because surge pricing pops up so much that Uber isn’t working too hard to stop it because after all it just increases their bottom line.

A lot of this is just speculative talk as I’m not on the inside with Uber, but I am on boards where there are lots of Uber [and Lyft] drivers with loose tongues who think that no one will ever see what you’re posting on the internet and if it’s on the internet it must be true. 🙂