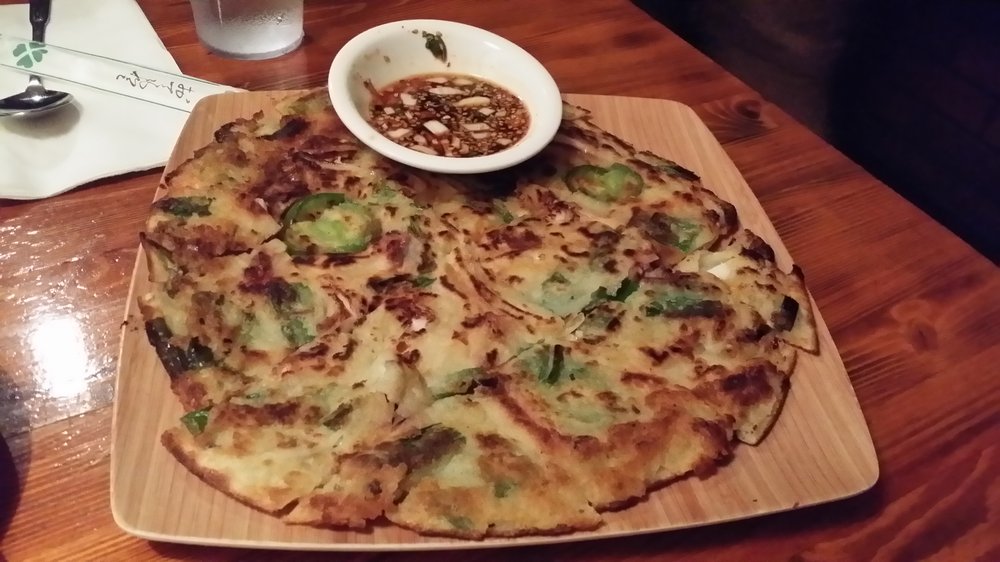 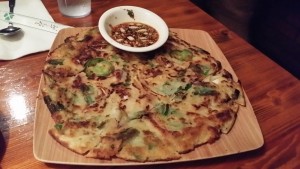 Happy 2015! I’m really hoping you’ll be seeing more of me this year as I want to make more time to write. I know I’ve been slacking a bit, but I’m trying to get back out there cover new stuff that’s out there as well as the old. That being said…

I still have to go to this place, but the number of times during the week I have to drive people here is amazing. Toyose is a “Korean” restaurant in the Sunset District that’s be built into the garage of a residence. Yes, you read that correctly. It is in the garage of a house in the Sunset District. I’m not sure how legal that is, but it’s been getting enough coverage that there’s been no reason for them to be closed down and they have a 100 out of 100 by the health inspectors.

Now I italicized Korean because it seems to me that it’s more a nod toward Korean food, more like Korean fusion food. Yes, there’s kimchi, but Korean food is so much more than that. It’s a late night place which is usually when I’m dropping people off or picking them up. They’re open from 6pm-2am every day [yes, every day] and for some reason it pulls people way out into fog and cold of the Outsidelands at 46th and Noriega late at night.

Apparently when you’re good and drunk [something I wish I could do every once in awhile, but unfortunately can’t anymore] there’s 3 things people like to get there: 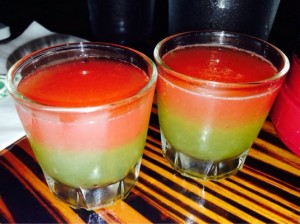 There are lots of other choices for food like potstickers, garlic cheesy fries, fish cakes, all good sounding foods for when you’re out drinking. Apparently if you’re just going there to drink you can get free popcorn with your soju. Now to you see why I’m saying there’s a nod to Korean food here.

It’s a real mash up of food, but the fact that when you add in that it’s in a garage that’s been converted to a restaurant [yes, the garage door is still in place] it just makes it hip enough to attract people who want to try something different. Wife and I usually don’t get to try most of these places for dinner because we don’t usually get to go out at night, but I think we’ll have to make an exception and get a baby sitter. I’ve been told if you walk in you’ll have to wait between 20-40 minutes depending on the day and time, but they do take reservations. Toyose has a website and I use that term loosely.

Now that people are finding that the Sunset District might be one of the last places they can afford to live without having a bedroom smaller than the bathroom it’s suddenly not so far away as people used to say. A few blocks away is La Playa the spot the Westside Hipsters™ have built for themselves, sort of. Many of the places were there, but turned hip overnight while a few new places have popped up in the past few years.