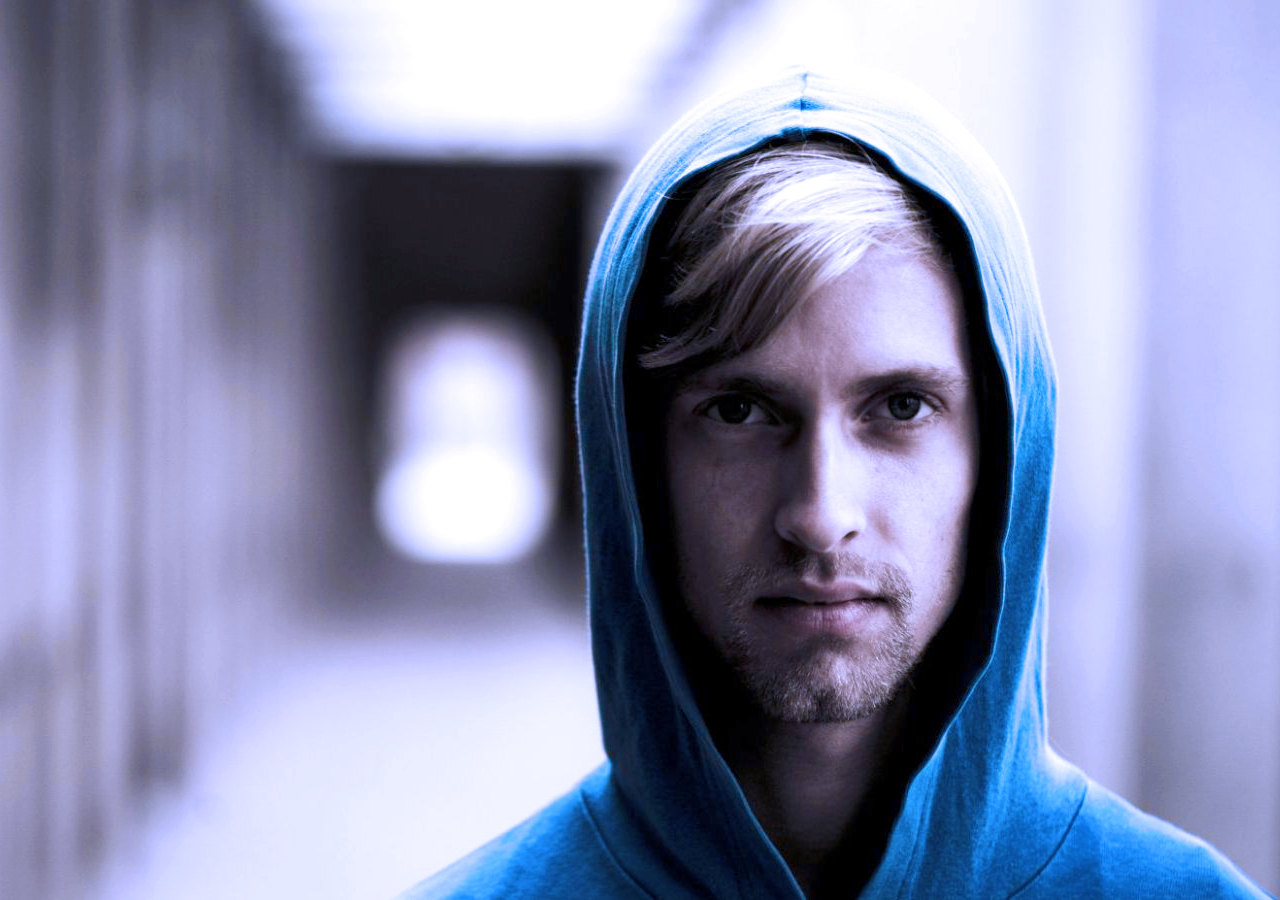 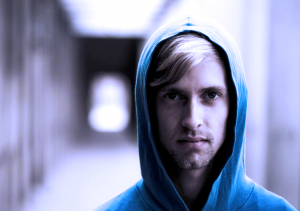 2 Replies to “Back To Work: Tech Bros, The Real Story”