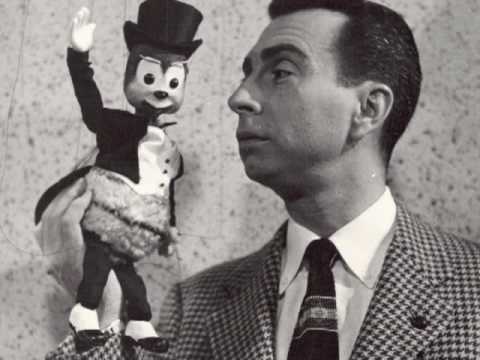 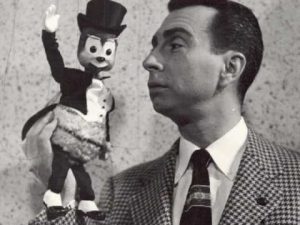 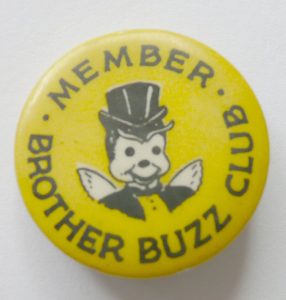 One Reply to “Brother Buzz And Anton LaVey”