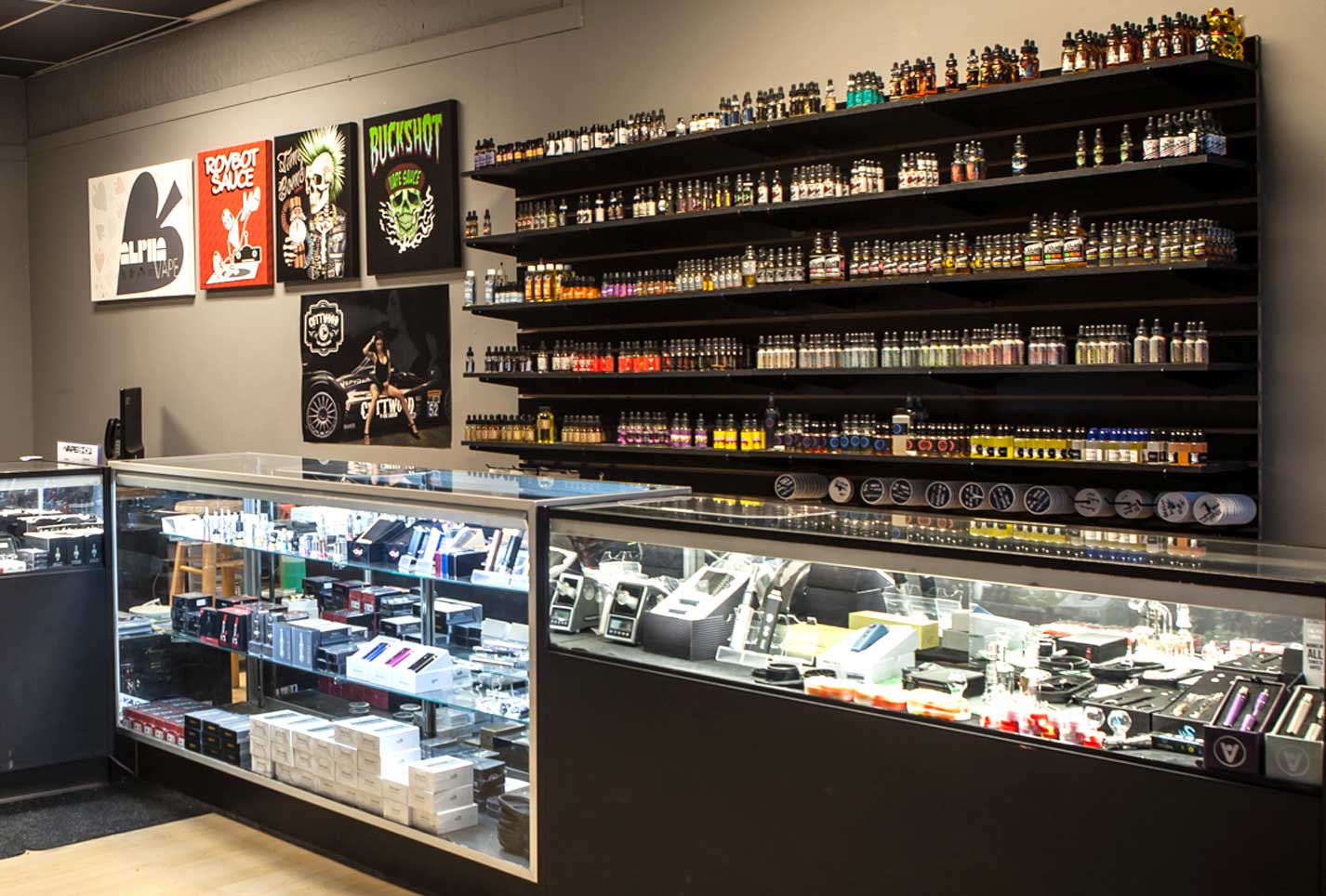 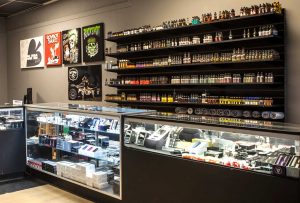 This is a bit of an odd subject to talk about, but I feel it should be said because even though it is well known and no one is going to say that tobacco is good for you there are some problems with the new law that was passed in San Francisco banning all flavored tobacco products.

Supervisor Malia Cohen pushed through legislation in 60 days with very little fanfare to ban flavored tobacco products. Not tobacco, only flavored tobacco products specifically pointing out menthol cigarettes. While flavored cigarettes other than menthol were banned in 2009, menthol was given a stay of execution for some reason. I suppose because to a lot of people at the time menthol was seen as normal for cigarettes. It could also have been that because 80% of the people who smoke menthol cigarettes are African-American. This was a big part of her target in the passing of this law — to specifically target African-Americans.

For tobacco this means that menthol cigarettes, flavored cigars and cigarillos [like the grape and cherry Swishers], shisha hookah tobacco and flavored smokeless tobacco. The problem I see with this is that it was aimed at only African-Americans in it’s passage [she may not be aware of this, but Asians typically in San Francisco tend towards menthol as well]. Shisha is used by mostly a Middle-Eastern minority of people though you might occasionally see a person of non-Middle-Eastern decent partake at a restaurant that has hookah nights [there are a few in the city]. Tobacco causes lung cancer and other health problems for all people so I’m just thinking she should have passed a law banning all tobacco sales in San Francisco. The worst part of this is that it doesn’t ban the ownership or use of said products, only the sale so the law is a bit of feel good sophistry to help politicians look good, but won’t really cure the problem only make people who want the product to work a little bit harder. Now I’m sure there were be cigarette stores popping up in Daly City with signs saying Menthol Cigarettes Sold Here! The idea that if you stop selling menthol cigarettes in San Francisco people will stop smoking them is a fallacious argument [See Sophistry].

While this is bad in that it looks like they’re trying to bring about change, but not there is another product covered under this ruling that has the potential to actually cause more smoking related diseases for people and that is the ban on flavored e-juice used in vaporizers.

The State of California classified  e-juice as a tobacco product so that they could receive tax money from it since many people were using vaporizers to move away from cigarettes. While long term affects of vaporizers are not fully known yet, doctors agree that vaporizing is much better than smoking cigarettes. No one is saying it’s healthy, but it has much lower risks than smoking cigarettes. The State government was able to classify e-juice as a tobacco product due to the fact that currently nicotine [the addictive component] is chemically extracted from tobacco leaves. There is no tobacco present in the nicotine as it is all lab grade and pure, but it was an easy enough loophole to use to classify the product as tobacco so they could tax it.

The law that Malia Cohen presented and had passed was filled with the standard think of the children angle that is frequently used saying that because the e-juice has candy flavorings that it is being marketed towards children. She missed the paper from Center For Disease Control that stated since 2015 the number of minors smoking or using vaporizers has dropped significantly. There was also mention of a string of harmful chemicals found in e-juice which upon further research showed that they were found in shipments coming in from outside the US and mostly from China. She also missed the abstract from the FDA that showed minimal effect on the body from the use of e-cigarettes, yet that they were a good aid in getting people off the far more dangerous tobacco. Currently, the majority of e-juice that is available in the US is made in the US from vegetable glycerin [a thickener used in foods], propylene glycol [another sweetener used in foods], food grade flavorings and nicotine in that order. Four items three of which are food grade vs. the 4000+ noxious chemicals in a cigarette. UCSF is even running a smoking cessation program using vaporizers because they feel that they are better alternative to smoking cessation.

While not a scientific study I have seen a rise in people using vaporizers around the City when I’m out and about. I haven’t seen anyone I could tell was a minor, but I rarely have seen many people who look that young using vaporizers. Many people who use e-cigarettes and vaporizers to stop smoking want to get away from tobacco to the point that they even want to get away from the taste of tobacco. That is why there are flavored e-liquids out there. The smell from e-liquids doesn’t linger as long as cigarettes and it is far more difficult to offend someone with the smell of blueberry cheesecake than tobacco [my opinion of course].

Again though, like with menthol cigarettes the ownership and use isn’t illegal, only the sale. While there are a handful of vape shops in San Francisco most of them started as head shops that also sell bongs, water pipes and other drug related supplies. It is very easy to purchase e-liquids from online suppliers. Actually after you’ve created an account and proved you’re over 21 it’s actually much easier to purchase online because the selection is usually higher than what your local shop will carry, so again, the law has no teeth.

There are a handful of vape shops in San Francisco, maybe no more than 1o and I believe this is way. Most are head shops that have added vaping products, but there’s only a couple that sell only vaping products and they have said they will have to close up when the law goes into effect next year. Some of the other stores have said they will have to close as well especially in the Sunset District saying that the menthol cigarettes is what gets people into the store, given the higher Asian population, and that their sales will plummet when the law goes into effect. We’ll see if that’s true.

To sum it all up, yes, I whole heartedly agree that tobacco is bad for you, but I think this law is rather flawed as it really doesn’t cause much of an effect on the public using tobacco or tobacco related products. It will definitely make menthol smokers work a little harder, but I’m doubting that it will make them quit. Likewise, the ban on vaping e-juice will leave only the disposal e-cigarettes that are produced and marketed by big tobacco companies as the only choice for those wanting to start to quit smoking, and most of those disposable e-cigarettes are made in China, unlike the safer US made e-juice.

BTW: If you want to see a video that people should have been saying, but think of the children! You might want to watch this one.