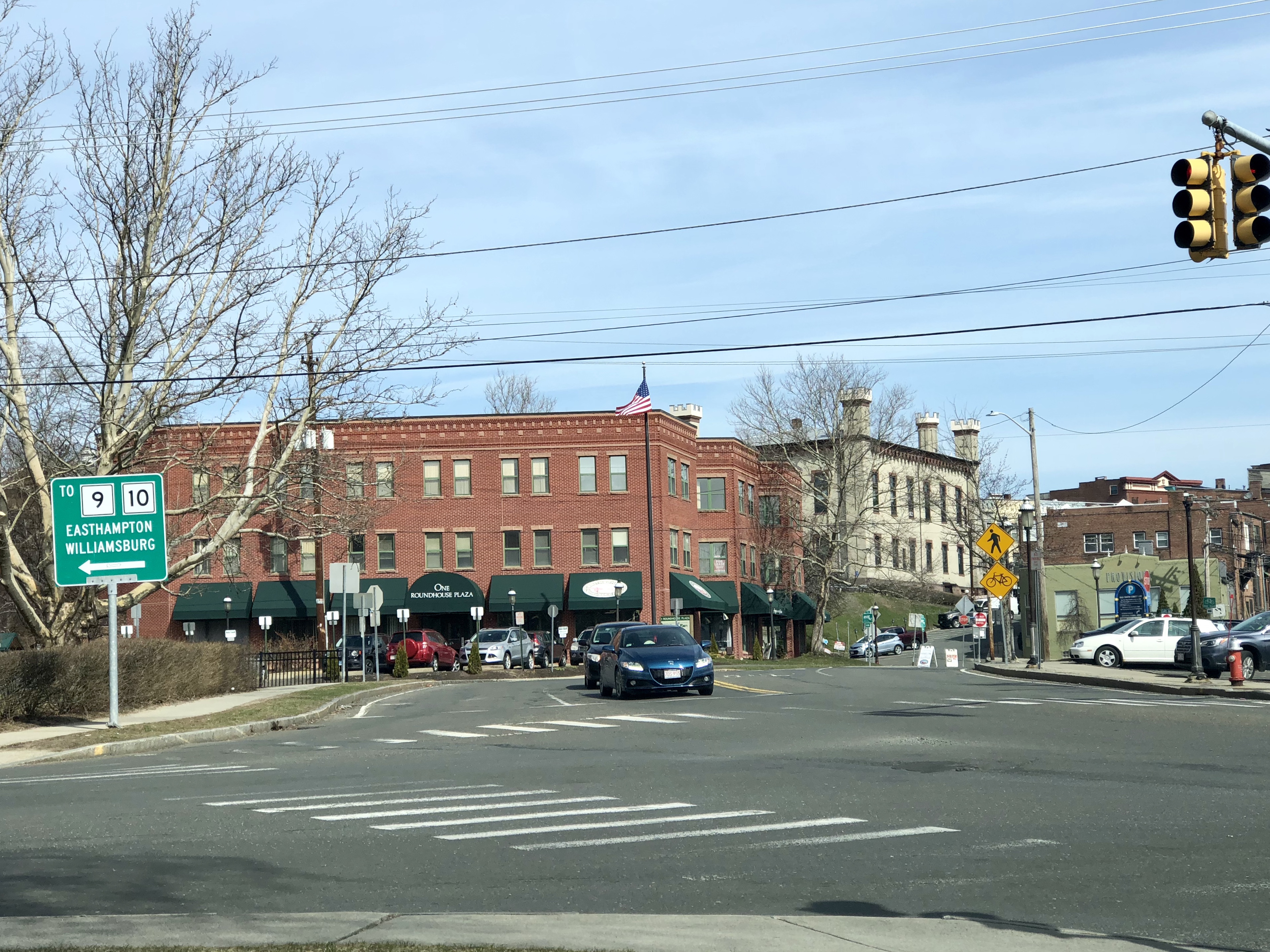 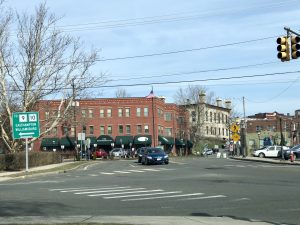 Northampton and the Pioneer Valley so far has been an interesting place. You don’t have the warmth and even temperatures of San Francisco, but weather wise it’s different, yet not too hard to adapt. I’ve gone out in the mornings and it’s been between 26°-35°, yet it’s sunny so it doesn’t feel cold. On the other hand if you go out at night in those temperatures you aren’t very happy. I’ve been wearing my hoodie and a long sleeve shirt most of the time and I get hot in the afternoons when the temperature gets into the lot 50’s. Tomorrow should be interesting as we’re supposed to get into the 70’s for a couple of days before the highs drop back into the 50’s. Spring is coming quickly and we’re seeing the end of winter here for a couple of weeks.

The people of the area are really nice and friendly. I’ve read about that from mailings I received from Only In Your State which is not a bad website to use if you’re thinking of moving out of California. The people here really go out of their way to help you out if you’ve got a problem. I don’t think I’ve heard a single person swear yet either. The three homeless people I saw looked more cold than anything else and definitely didn’t look like alcoholics or drug addicts…except one guy in downtown Northampton, but he seemed more like Otis, the town drunk than some of scarier people I’ve encountered in San Francisco. People here will offer you directions, explain things to out of towners and pretty much answer any questions you’ve got and all with a smile. It’s kind of creepy after experiencing people who look at you oddly when you talk to them in San Francisco. Probably the least happy person I saw was a bus driver, but I think it was more because she didn’t have time to answer our questions [side note: bus system here is $1.25 and while not as good as regular as Muni it’s definitely not as crowded.] Also a very important thing is that no one here has a Boston accent. Bostonians are like they’re own world. You’ll get a bit of New York accent, but it’s pretty subtle and not much different than the way people talk in San Francisco.

Traffic? Compared to San Francisco it’s non-existent. During rush hour I’d say the traffic is as bad as Sunset Blvd in the mornings. It moves along, but not stop and go. You can drive for maybe 5 minutes before you can hop on I91 or State Route 5/9/10/66 which moves pretty fast. Parking? Pretty easy even in downtown Northampton and you get 20 minutes for a quarter at a parking meter. The downtown parking lot is 50¢/hour and the first hour is free. So far I haven’t seen any street sweeping signs so Northampton must find another way to make its money. Driving on I91 is a joy. I got up to 75mph in a few seconds and didn’t even feel like I was driving fast because the roads are so smooth. My wife didn’t complain about me driving too fast so that means the roads are good. You can get places quickly here because of I91 which makes the housing prices a bit higher, but they’re still ¼ of what they are in San Francisco.

Food? Not too far off from San Francisco. Lots of ethnic food, but sometimes it’s been a bit Americanized in the description. Chinese restaurants are really a mix of Chinese and Japanese food so it’s a little weird to see Oyster Sauce Beef and Chicken Teriyaki on the same menu and all of the Chinese restaurants sell Crab Rangoons that I’ve only seen in a few Hawaiian places in the Bay Area and every YouTube video I’ve seen on Asian food screams, That’s not Chinese!! OK, Mexican food. Several people have laughed at me for moving to Massachusetts saying, wait until you see what they call a burrito in Massachusetts! Well, I can tell you while the Mexican part of the Hispanic population is slim there are lots of Puerto Rican’s to help take up the slack. Most of the people who have said that have visited Boston or it’s ultra-white suburb Wellesley. Yeah, not going to find a decent burrito there, but I’m in Western Massachusetts so it’s different. What they call a burrito here is what we call a Mission Burrito to people outside of California. The only difference is they add…lettuce! It’s unspeakable, but I just told them to hold the lettuce. They’re a bit smaller, but I don’t really need to eat that much food anymore. I ordered the pulled pork burrito which was the way they Americanized Carnitas, but it was definitely Carnitas and if you specifically asked them for say, Al Pastor they knew what you were talking about because they spoke Spanish.

I’ll stop here and drop some pics of the Yankee Candle Village for you to enjoy.