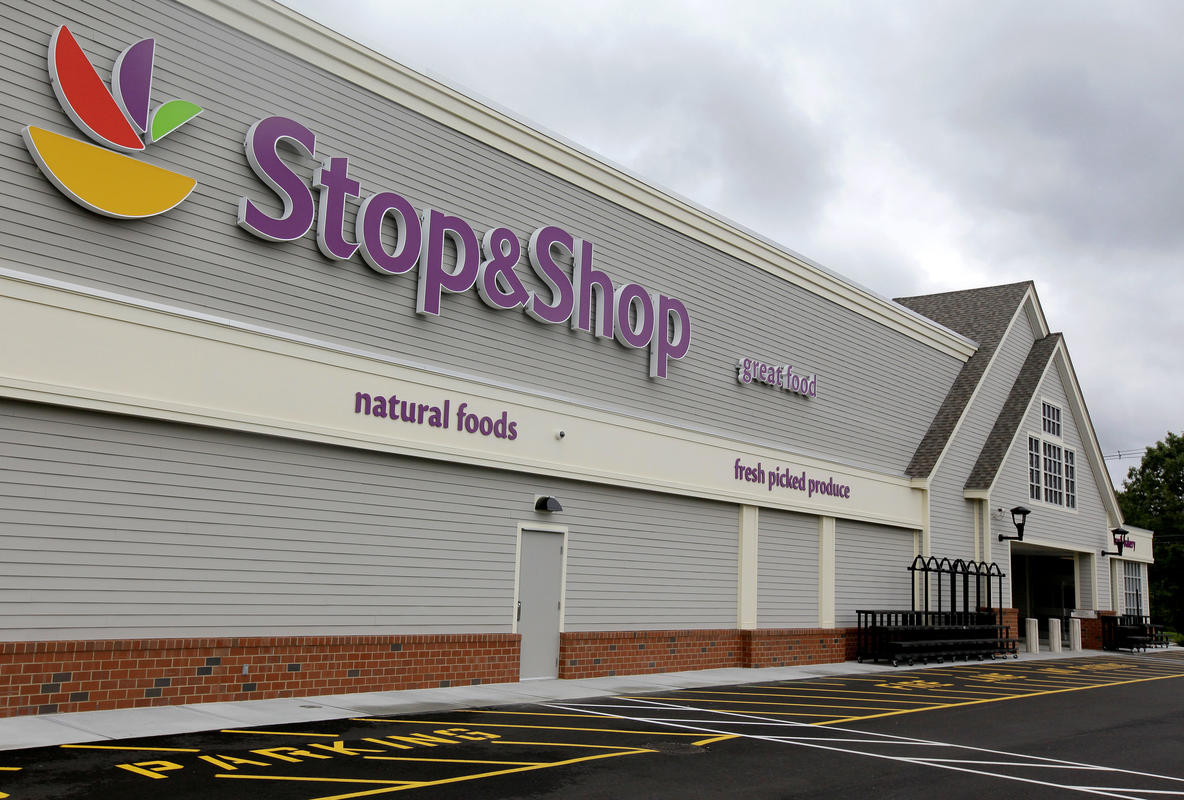 I always like to visit grocery stores when I’m in a new place because you can learn a lot about people by what they buy and eat. Stop and Shop is the grocery store for people on the East Coast like Safeway is to the Bay Area. Sure there’s also Big Y, but Stop and Shop has more coverage.

For the most part you won’t see too much different than you would in San Francisco other than the price, but there were a few things that stood out to me.

Probably the biggest thing about Stop and Shop is its size. The place is huge like a Walmart, but it’s focused on groceries. Not everything like a Walmart. After taking a walk through here I found I’ll have everything available that I need here [even Mexican Coke!]