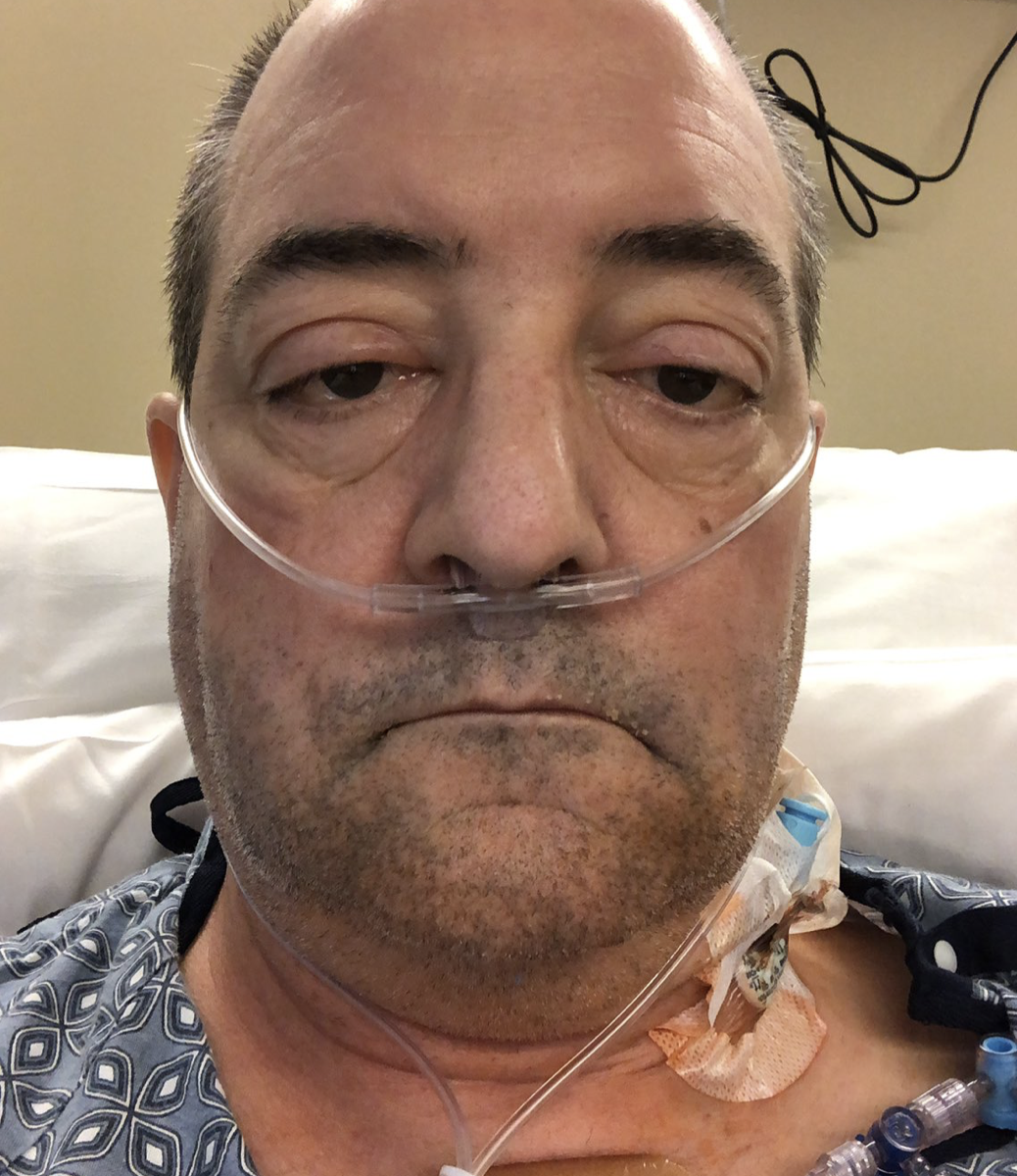 One Reply to “I’m Not Dead Yet”