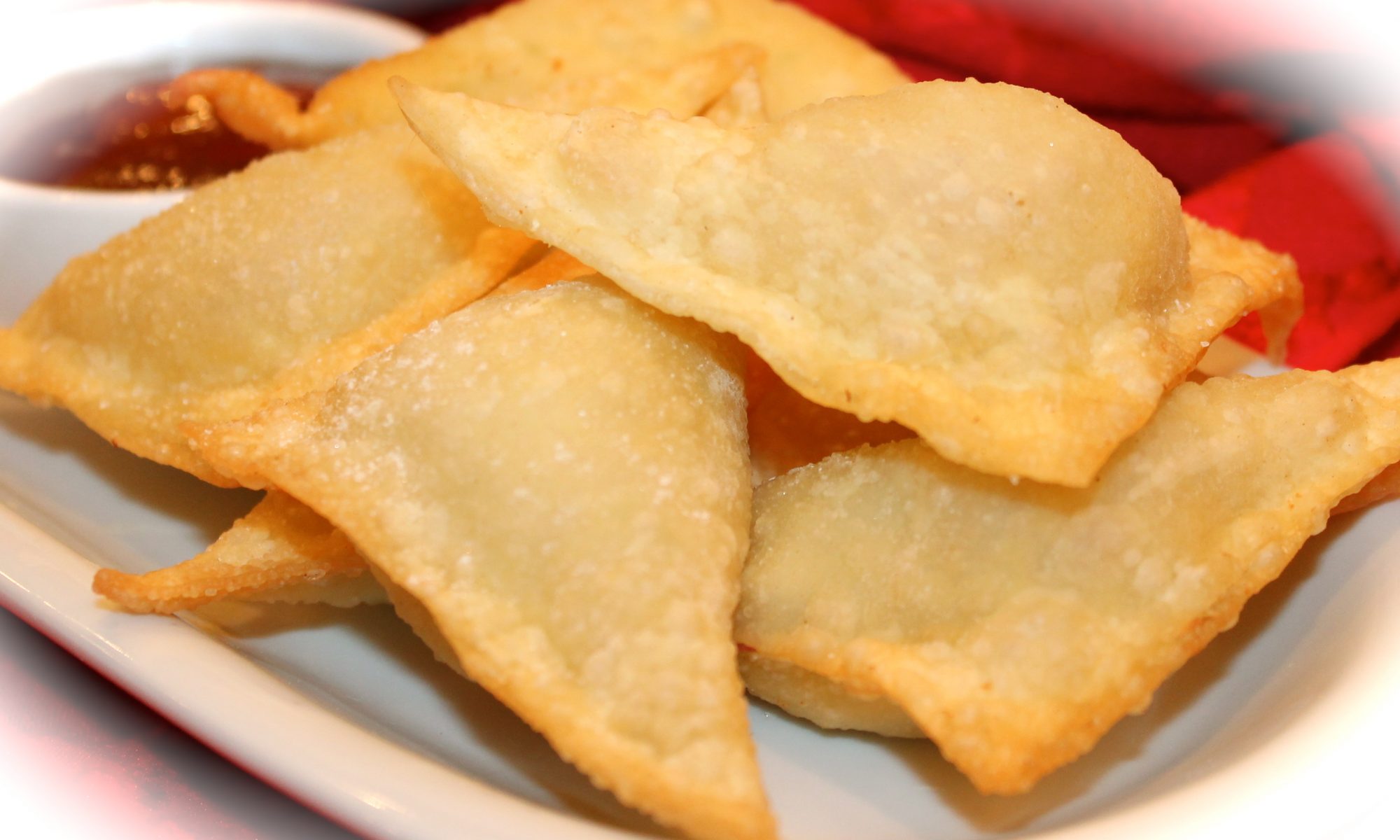 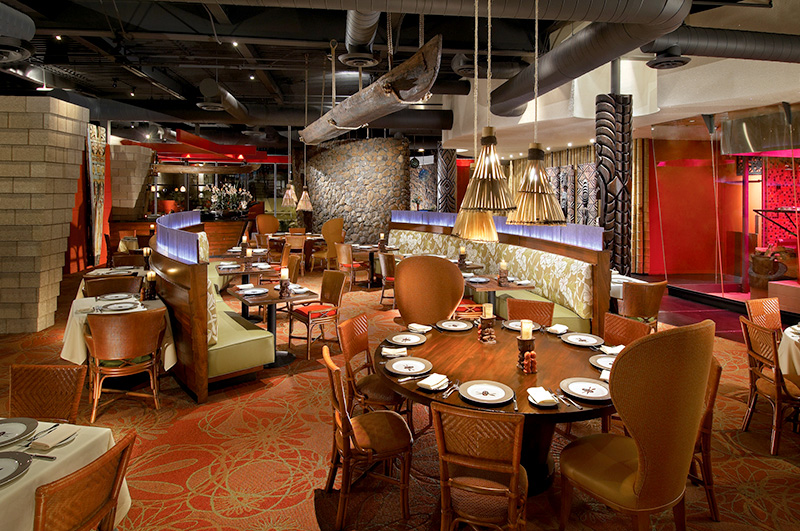 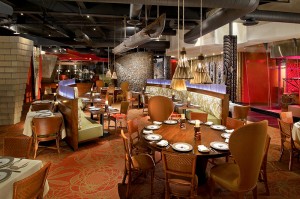 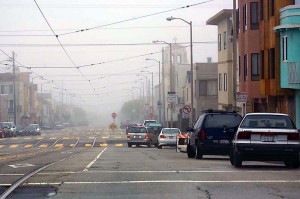 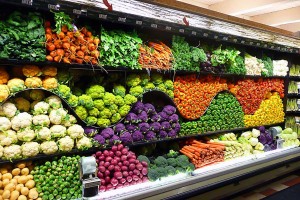 Well it finally happened. I have had my dream come true. My dream has always been to get a job where I made enough money to shop at Andronico’s regularly. That doesn’t mean I’d only shop there, just that I had enough money in my pocket that I wouldn’t flinch when I saw he cash register ring up.

Well, now there’s a problem. Andronico’s may be going out of business.There’s a good chance they will be bought out by a company called Renovo, and I’m hoping they will. I love their meat department and deli department and the fact that it’s not always crowded and you can find products that you can’t find at other stores. I’ve written about them before and this morning we went in to pick up a few things at the deli and I happened to walk past their cheese section and actually was able to stop and look at the cheeses with the possibility of buying some. I did, and I also hit the olive bar which I love and stocked up heavily.  It felt good to now be able to eat more healthy food than the cheap packaged crap that’s out there that’s pushed my blood pressure up a few times that I could have exploded.

I’m keeping my hopes up for now that they’ll still be there next week.