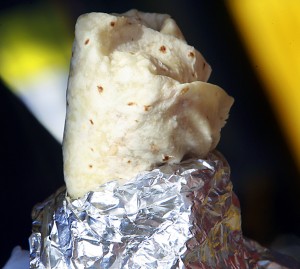 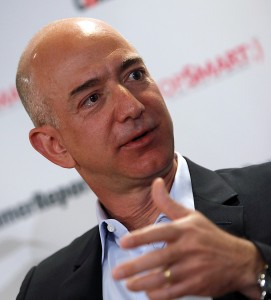 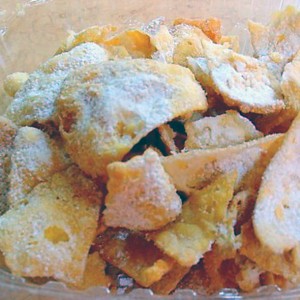 When people talk about the evils of the stimulus package by President Obama they here about the car company and bank bailouts and start pointing fingers and complaining about how Obama is killing America. What they don’t talk about is the employment stimulus that has given over 250,000 people jobs. These are jobs for unemployed parents [like me] whose wages are reimbursed by the government.

This wasn’t talked up too much and I found out about it quite by accident after reading a fairly well buried story on SF Gate. I got in and started making calls and got lots of interviews. I finally got a job in July from a very persistent employer who wanted me and kept in contact from March until the day I started my job.  The problem is that at the end of this month the program ends and I will be out of work again. The problem is two-fold here. The first is that I took the job and lost my unemployment benefits.  Unemployment is based on your earning of the last 18 months minus the current quarter. Since I’ve only worked in the current quarter I won’t be eligible for unemployment unless they make an exception for me. Second is that the our government is trying to extend it for a year, but while it passed the house, the republicans in congress have been filibustering against it.

Over a quarter of a million people will be unemployed once again because the Republicans hate Obama. The Republicans will be the cause of this unemployment because they believe that a cut in federal spending will help America. Unfortunately what it with do is put most of these people on unemployment which just moves the government spending from one room to another, so I ask you all to forward this piece to all your friends and neighbors and have them sign the online petition you’ll find here to ask the government to extend the program and keep the country from adding over a quarter of a million people to the unemployed list which will lead to an increase of the unemployment statistics, lower economic recovery because a quarter of a million people won’t have the money to spend and we’ll have more children going hungry…all because of a few Republicans, not Obama.

Think about this. A quarter of a million people unemployed, all of whom have families with kids who will have trouble living and making ends meet. I am only one, but it’s helping me provide for my wife and my daughter and we’re able to give back to our community by spending our money to purchase goods and services that in nine days will stop coming in. So we’re not talking about over a quarter of a million people being affected but closer to a million people being affected. Please, help do what is right so we can get America back on it’s feet.