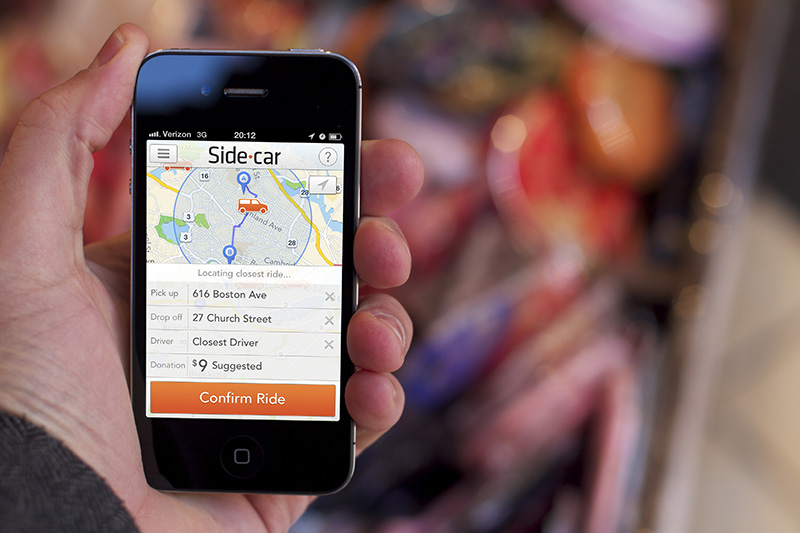 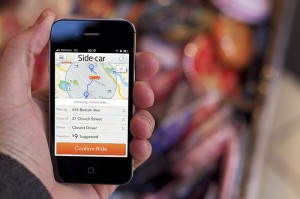 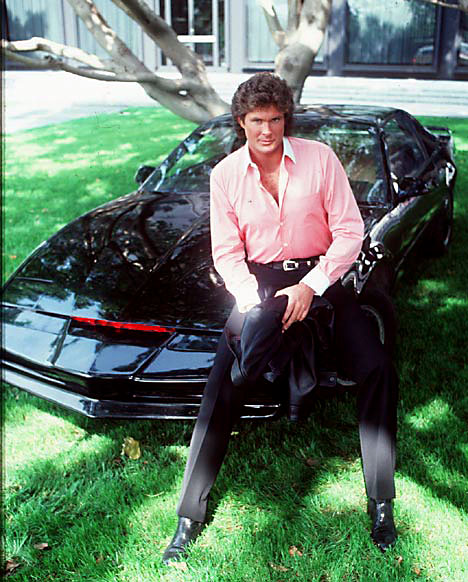 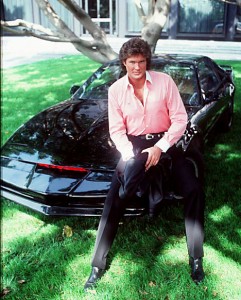 WARNING! This post is not safe to read at work if you have people who work with you who will lean over your shoulder in weird positions and angles to view the little type on your screen and then complain about sexual harassment or some other sort of thing.

As many of you know I’ve been driving for one of the local ridesharing companies and in a few of the posts I have made on Facebook, friends of mine have suggested that I write an article about it. In no way is this a reflection on any of the ridesharing companies that operate in SF. This is more just observations of people I’ve met along the way.

At first many people have said things like, I bet you have a lot of stories to tell. In reality, I don’t. Most of the people are nice normal people. Actually they’ve become a lot nicer and more normal since there have been a few changes to the way the system works so the oddballs I don’t see too much of anymore. There have been a few that I’ve given rides to and those were in the mostly under 30 range so they haven’t had the time to realize some of the things they’re saying. As an example…

Nice girl. Kind of bubbly, but in a good way. We’re talking as I’m giving her a ride and she says to me…Is this dress too slutty for a job interview? OK, my mind is racing with responses. Like, depends, what position are you trying for at the Mitchell Brothers? or If you have to ask… No that wouldn’t be good to say because then she would ask what I asking. In the end I just asked her if her interview was with a law firm and she said no, Hot Topic. OK, you’re fine. That’s good because most law firms don’t like pink and purple striped hair in general.

Girl gets in the car while talking to someone on the phone and I can hear that the conversation is going bad. OK, bye… and the flood gates open. She starts crying. I suggest that she have some candy that I have in the back because candy makes everything better. She then starts to tell me why she’s crying.

Her: I told my boyfriend we were getting too serious and that we should start seeing other people.

Me: and let me guess. He’s seeing other people.

Me: Well that’s what you wanted to do right?

Her: Yes, but I’M not seeing anyone else yet.

Her: I know I fucked up didn’t I <still crying>

Me: So where are you going now?

Her: A bar. [name deleted so people don’t think it’s a spot for finding rebound girls]

Me: It’s Friday night, fix your make up and everything will be better tomorrow.

Her: I know it’s still early.

Me: He was probably an asshole anyway. [that’s still a line all girls tell their friends right?]

I would have sent her a bill for the therapy session, but all I had was her first name and I don’t want to get labeled as a creepy driver for contacting riders later unless they left something in my car.

Oh boy. I’ve seen a lot in my life, but I didn’t expect this one. PLEASE people when you accept a ride from someone you have to remember whether it’s a rideshare company or a cabbie that there is someone there who is driving the car that can hear what you’re saying. Two girls get in the car and I knew right away this was going to be kind of different.

Girl 1: So remember that guy I hooked up with a couple of weeks ago that I’ve been seeing?

Girl 2: You mean the one you said had a small penis?

Girl 1: He like pulls it out of my ass and tries to put it in my mouth.

That pretty much ended the entire awkward conversation until I dropped them off and they ran away from the car.

This was a first for me. I’ve talked about hipsters, heard other people talk about them, but I had never met one or more that were so stereotypical.

Hipster 2: True, but I was there for The National.

Hipster 1: It’s so weird that we just met at Outside Lands and we both live a block away from each other in the Mission.

Hipster 2: Yeah I know. I’m going to get a burrito when we get dropped off.

Hipster 2: Well a just moved out here a couple of months ago and got a job with a tech company and I’m the ambassador of their product line so they send me to London to get their social media voice more prominent.

If I am lying, I’m dying. I did not make that up. The only thing missing from that conversation was PBR and American Spirit cigarettes. Now I understand much better the locals who complain about the hipsters ruining their taquerias. On the plus side I got a 50% tip.

Look, I understand it’s a natural body function and all that, but if you’re only going to be in my car for around 15 minutes don’t you think you could at least hold it until you got out? Or maybe, oh, I don’t know. Roll down the windows afterwards? This is something that I found seemed to happen with the under 30 crowd which I’ve been getting less and less of now that we’re getting closer to the end of summer here. The biggest problem for me is that I have to air out the car before the next person gets in because you don’t want people complaining that your car stinks when they rode in it. Luckily I carry a can of ozium just in case this happens and I pull over and spray the car and close it up for a couple of minutes before I start driving again. Since people used it in the 70’s to get the smell of pot smoke out of the air I figured it would be a good choice and it works really well against, ahem, offensive odors. Luckily it’s something that I haven’t had a problem with in the past couple of weeks.

That’s a pretty good sample of some of the people I’ve given rides to, but as I said most are pretty normal people. I’ve got four people who are regulars who I feel like they’re my best buddies since they get in and we carry on where we left off a few days before. Those people I’ve given cards to so they can read my blog. The people I’ve written about above, I don’t want to give cards to. I don’t mean any ill will towards them, but they really need to be careful about what they’re telling people when they get into the car with a stranger…