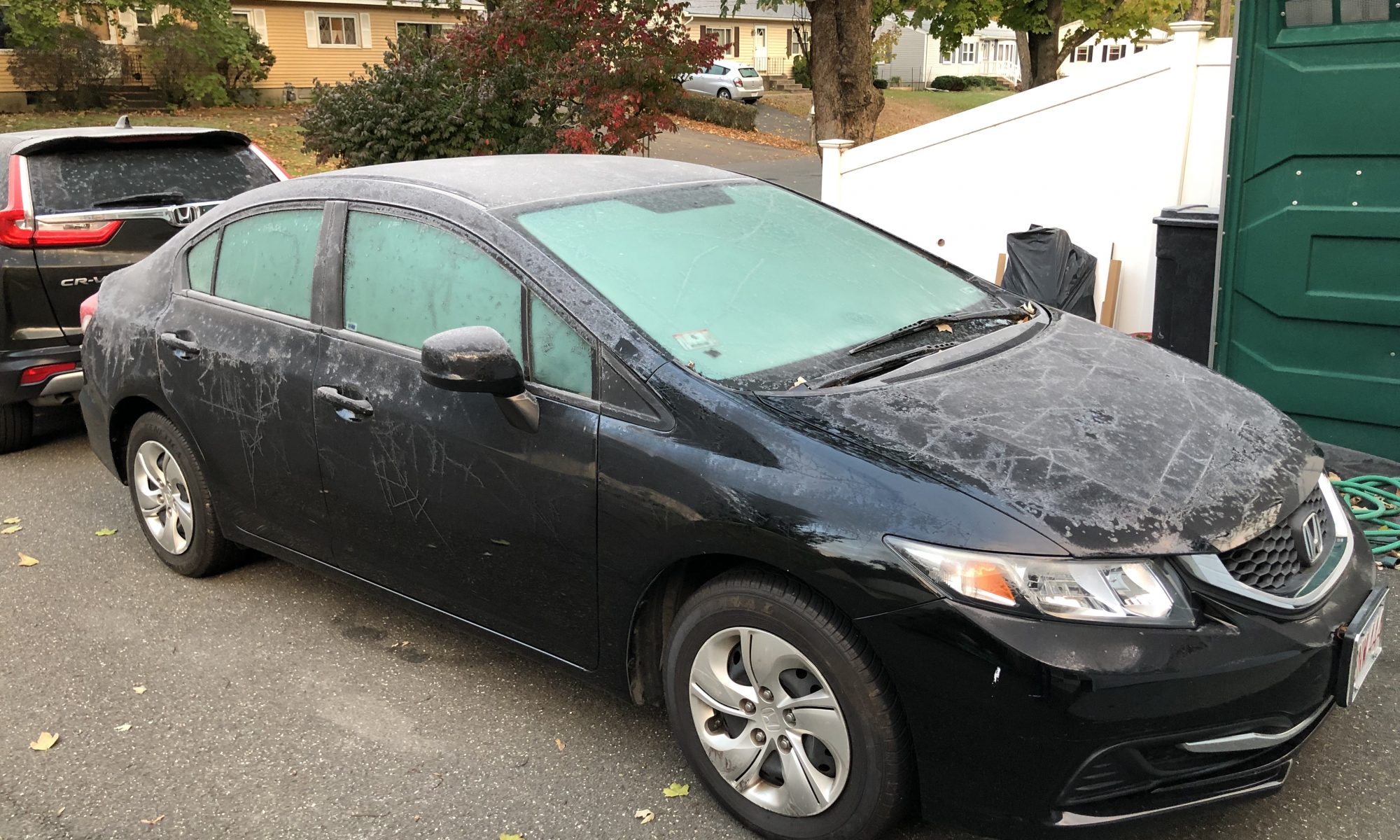 We’re entering fall now here in Northampton and I get to wake up to  temperatures around 28° that on a good day warm up to 60°. This is unlike San Francisco where the morning and afternoons are pretty much within 10° of each other.

Before I moved here I read what people didn’t like about San Francisco and oddly enough the New Yorkers always said that it was the change in temperature and after being here for six months I’m sort of…WTF?!?!

I’m adapting well, but it is a bit odd walking out to put my daughter on the school bus at 7:27am [on the nose every day] and it’s really cold compared to San Francisco, but not so bad because people understand how to heat and cool a house. I only need to be exposed to the external elements of hell for a less than a minute so I’m good. Later in the morning when I venture out we have a car which I can remotely start up and warm it up and melt the frost and ice off it and I even have built in ass warmer seats so the ride it quite comfortable compared to San Francisco on a cold day when you started your car in 48° weather and got in freezing your ass off because we don’t think about warming up the car from a distance because the gas tax in California makes it expensive to sit and let your car run without driving it, let alone all the pollution you’re putting into the air.

Well, my fair readers there are a few other things that I have learned after Labor Day that may perhaps shock you. There are changes that occur that those of you out west may be horrified by.

First off, my daughter likes a daily trip to a local chain called Friendly’s after school.  She has a thing for bacon and we go there every day even though I feel I could make it just as well at home. The price jumped $4 after Labor Day and I asked and they said, Oh, that was our Summer promotion pricing. Apparently things are cheaper in the Spring and Summer other than  Fall and Winter. In my mind you would want to make prices cheaper in Fall and Winter when it’s colder and a lot harder to get people to leave their nice warm homes than to give them a deal when it’s warmer and they’re going out of their house anyway. This isn’t just a Friendly’s thing as there are stores that the prices have increased as well. I suppose it could be because transport in the Winter is more costly because of snow, but I haven’t seen any snow yet…

There are seasonal businesses that shut down after Labor Day. Mostly these are the roadside shacks that sell ice cream or seafood that aren’t the warmest and don’t have an place to sit down inside. Luckily, I’m happy with my ice cream from a pint carton or one of the local restaurants to get my clam strips.

On the other hand, holidays are huge here. We have a lot of distance between homes here, but there are tons of people who have gone all out decorating their houses for Halloween and in talking to my neighbors there are a lot of kids who come knocking at your door. This is interesting to me since I suspect you’ll have to drive the kids or be a marathon runner to get more than a few bite sized bars, but we’ll see. I’m working myself up to take my daughter out. We’re a week away from Halloween, but now it’s hard to find anything to do with Halloween available in stores, so I guess they expected you to buy it all by now.

Yet, Christmas stuff is everywhere and this is a big area for Christmas. Not that Jesus born in a barn in the Middle East Christmas, but more of a Germanic/Americanized trees, ornaments, FOOD sort of thing. There’s way less religion here oddly enough.

Lucky for us we’re finishing up the remodel which was easily affordable here so if we’re stuck inside for a day or two it won’t be so bad. When it’s finished I’ll have a full video to post of it, but things are not so bad here considering all my friends from the Bay Area have been telling me, It’s looks really nice, but I couldn’t deal with Winter. Honestly, Winter doesn’t suck when your community is prepared for it. We’ll be inside and doing lots of cooking and watching lots of movies…

Speaking of movies, here’s one I made of a drive through my neighborhood that’s about five minutes away from downtown Northampton. It was 37° when I shot this video, but rather pleasant in the car… 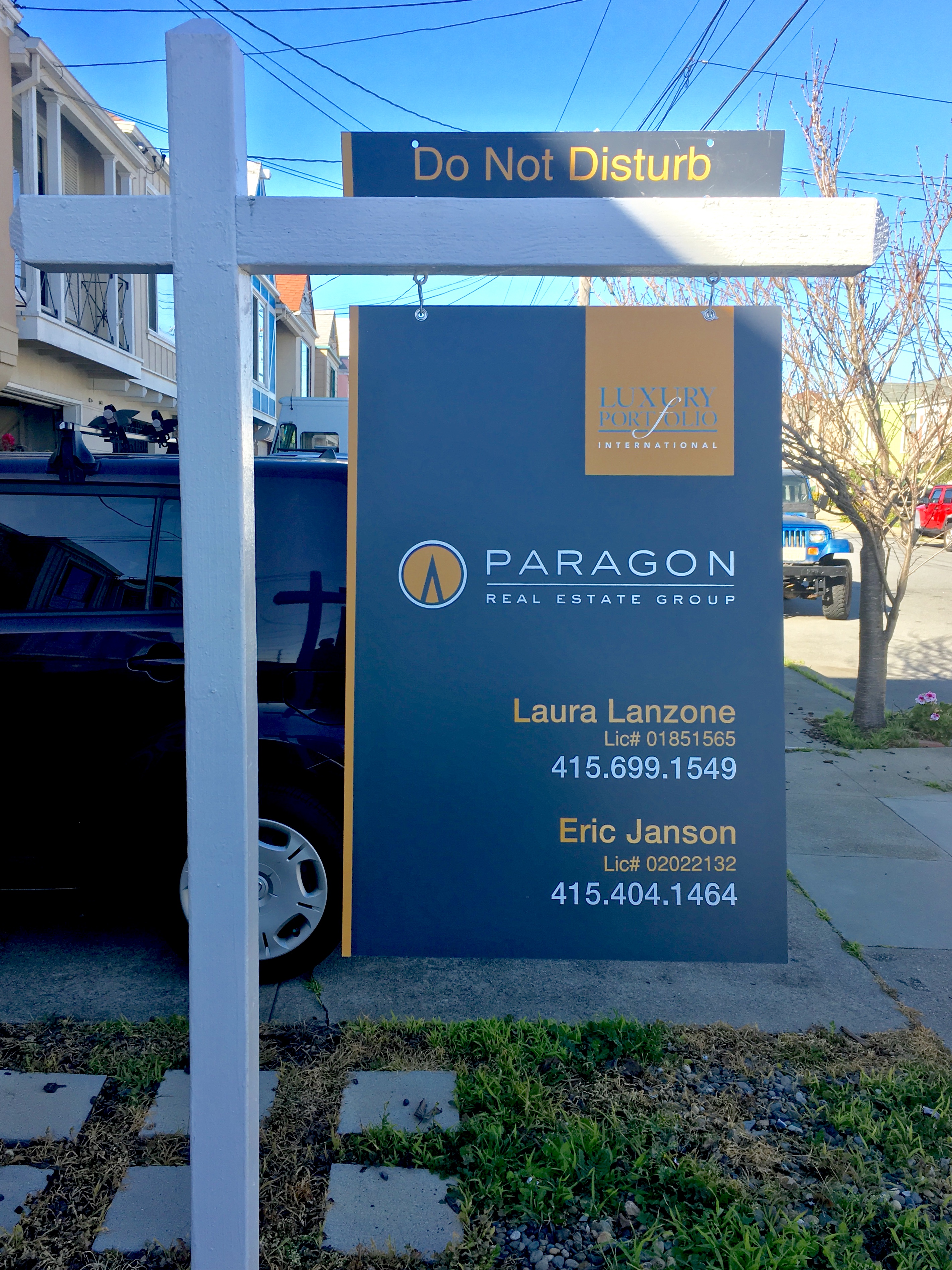 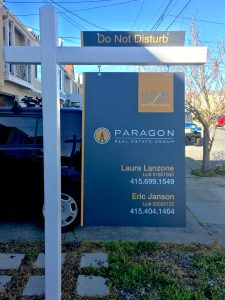 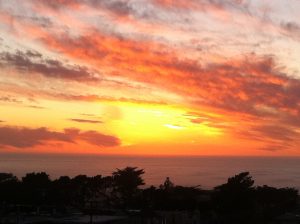