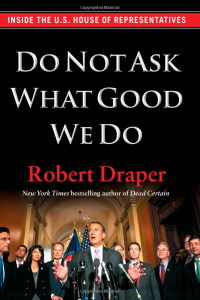 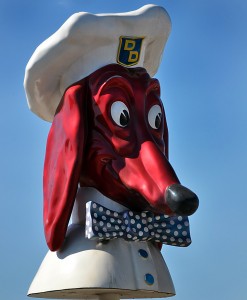 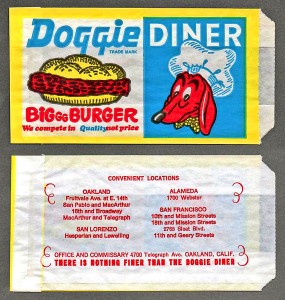 As of today, I am once again unemployed and I’m going to tell you why. San Francisco had a program that was funded by the federal government that San Francisco called Jobs Now! Here’s how it worked. A company signed up to be a part of the program and if they were approved then they had the ability to hire an unemployed parent who was a member of the program [i.e. me] and they would be reimbursed for the salary.

This plan worked great and employed over 250,000 people, but it ended as of yesterday, September 30th, 2010. President Obama saw that it was working very well and wanted to add an extension of a year onto the plan to keep people working while the economy is trying to recover. The extension passed the house and had to be approved by the senate before it could go into effect. Unfortunately, there are a few more Republicans in the Senate who pushed back to keep it from going through. Why you may ask?

As of today we now have over a quarter of a million people unemployed. This will work to the Republicans advantage as long as we the people don’t think. The Republicans will start using the rise in unemployment as a rally cry in the upcoming elections. “Can’t you see that the Democrats are destroying our great country! Look at how they’ve increased unemployment!”

So stop thinking and vilify the Democrats because they did a bad job when in reality, it was the Republicans who  are responsible for the rise in unemployment by not passing the extension. This my friends is a raw deal. Don’t doubt me that they won’t try and use this to their advantage. I am positive that they will. I just want you all to think and pass this along to your friends so they will think as well.

Yes, while it may not feel like it, the economy is starting to come back slowly, but the Republicans have now made the recovery take a step back by putting over a quarter of million people out of work. Think about that before you go to the polls. 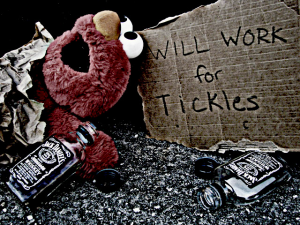