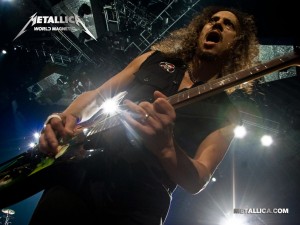 2 Replies to “Where has all the music gone?”