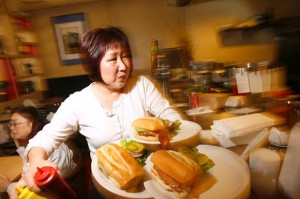 One Reply to “Darla’s Burgers Is Gone”