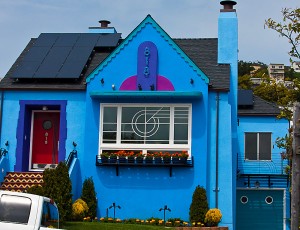 21 Replies to “Owning a Home in San Francisco”