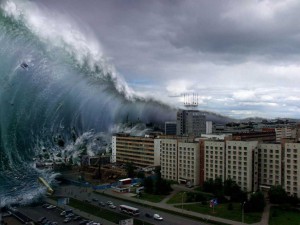 9 Replies to “Tsunami’s vs. San Francisco”