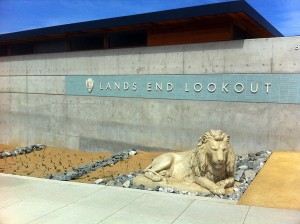 One Reply to “Lands End Lookout”