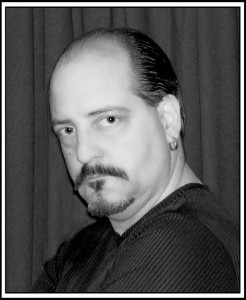 4 Replies to “If I Were The Supervisor of District 4”