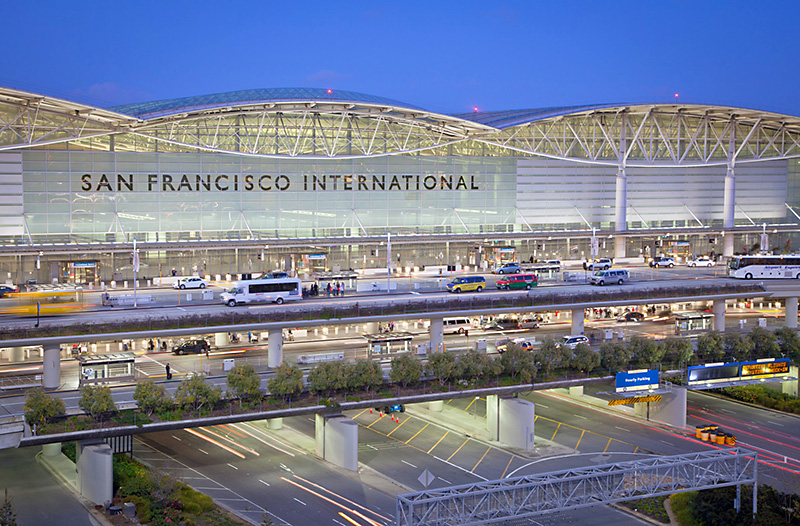 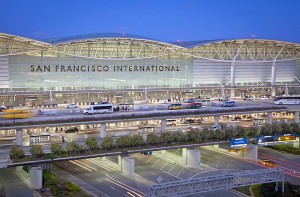 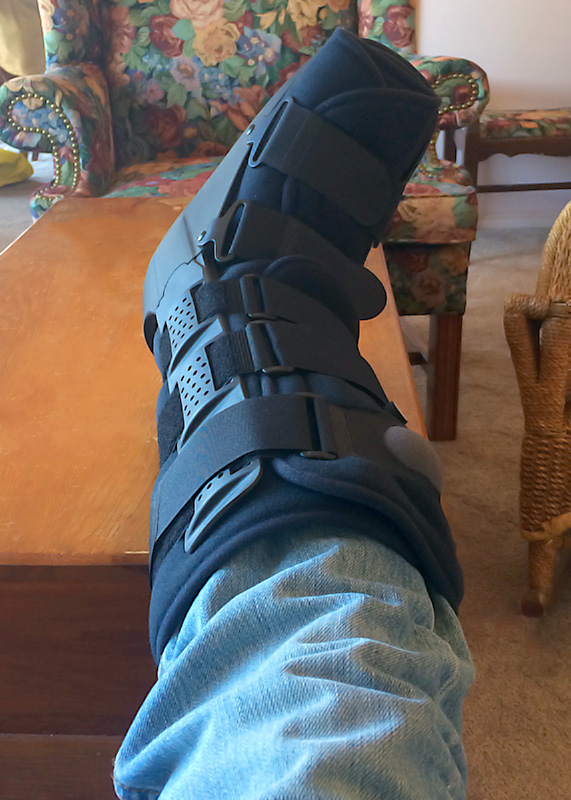 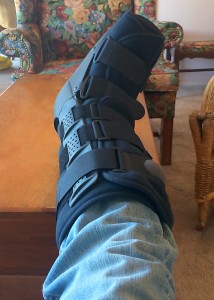 It’s been a little while since I’ve posted anything here because I’ve been busy working and doing a few upgrades around my house which has taken up all of time. That’s about to change. As you can see from the picture, I managed to break my ankle yesterday and I’m not out of commission for the next six weeks. I’d only be out of commission for a few days if it was my left foot, but unfortunately I need my right foot to drive so I am temporarily unable to work.

With that being said, I’ll have some more time to devote to dipping into my backlog of my take on news and information around San Francisco now as well as some fun things from the past.

I unfortunately missed the new opening of the Boathouse at Stow Lake that I would like to see how that turned out after all the build up and I also have some news about San Francisco’s popular new way to get around using the companies such as Lyft, Uber and Sidecar.

OK, the percocet is kicking in so I need to go rest for a bit, but I’ll have some new articles in a couple of days.