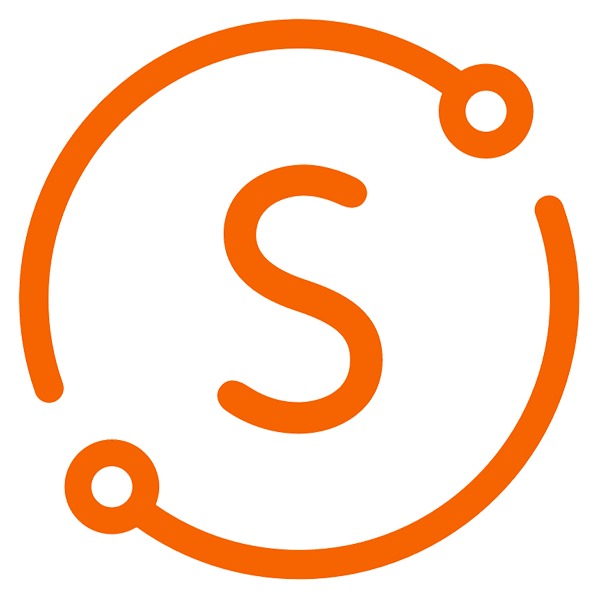 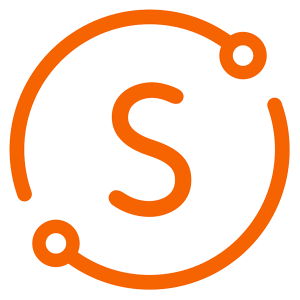 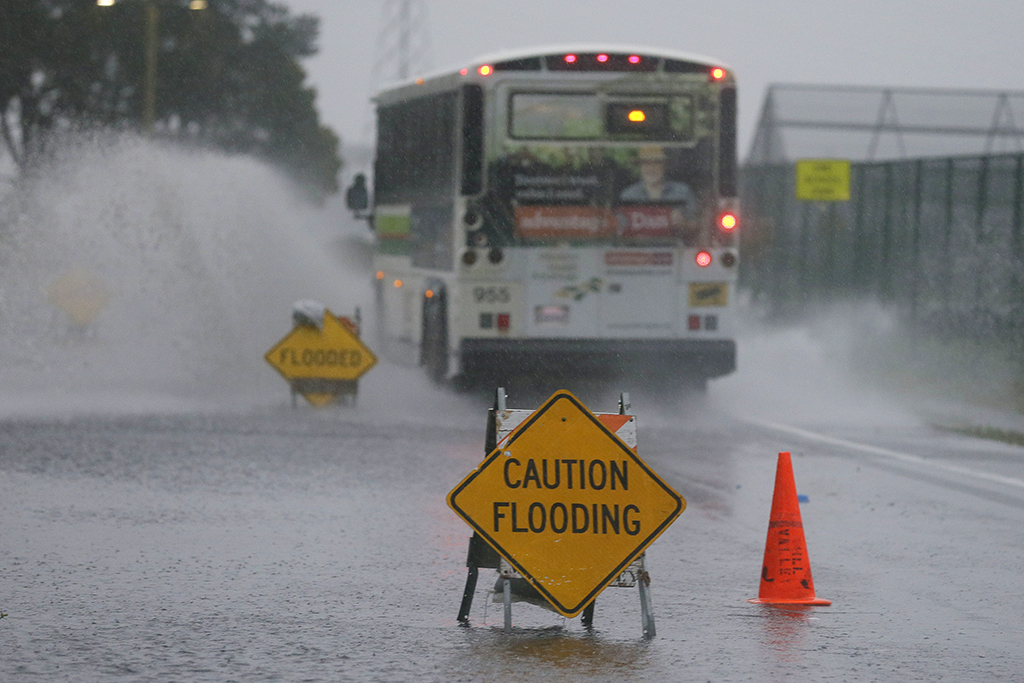 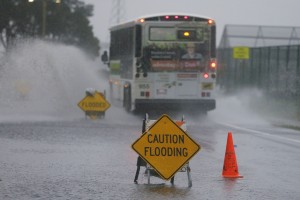 OK, I don’t normally like to crow like this, but I had received lots of emails from people calling me out on the El Niño predictions I had made a couple of years ago. It’s here, it’s queer, and it won’t go away.

What did you just say? Yes, El Niño is odd weather that lots of people don’t quite understand. Today was a pretty good example. Rain was coming off and on all day and there were heavy downpours that I could look out my window and see temporary rivers of water flowing down the street. Then shortly after it started it would stop. Sometimes there was so much water that even after it stopped there were still rivers flowing down the street. I went out driving at one point when it wasn’t raining only to be hit with a sudden downpour, yet the sun was out making the rain look like diamonds falling from the sky.

So why is El Niño different than our regular weather? Well it’s got to do with the ocean heating up which causes more evaporation which when the warm moist air hits the cooler land causes greater condensation and rainfall. The problem is that this occurs in patches. Somethings their big patches that make you feel like a fire hose has been turned on the city and other times they’re just short bursts from small clouds for 3-5 minutes.

Overall, it’s a lot of water. Today, San Francisco only got about an inch of rain, but it came so fast that it seemed like it was a lot more. Up North there was 2-6″ of rain which makes me feel like I’m glad I don’t live in Redding. For San Franciscans, it’s good that there’s more rain falling up North because that’s where our water comes from and the reservoirs have been pretty dry for the past few years. This won’t be an instant fix, but it will definitely help over time.

Looking back to the last El Niño we had in 1997 there are a few suggestions I’d like to offer. I was driving on 101 South a couple of days ago and there was a sudden burst of rain. So much that the roads didn’t know how to handle it and there was minor flooding. No big deal says all the tough guys, but a half inch of rain on the ground leads to hydroplaning and your car or the car next to you can spin out quickly and cause an accident. Within the city we have hills and underneath the streets are storm drains. I didn’t see any today, but remember when the storm drains filled so much that the manhole covers were popping up spewing water out. Even though you’re driving up hill there can be a couple of inches of water running down the streets because of the concentration from the storm drains so you’ll have to watch out for that as well.

If it starts to get bad, just pull over to the side for a minute or two and the rain will stop. Think of San Francisco turning into Hawaii without all that extra heat. We’ll be living a lot like we’re in the tropics for the next few months, but a little on the chilly side for now. My best memory of the ending of the last El Niño was New Year’s Eve of 2000. I was grilling out in front of my house because it was 80° out. We’ll get warmer and the weather will get stranger over the next year. Let’s all hope that this will bring enough rain to California to make a significant end to the drought. Last time it gave us too much water and this one is supposed to be bigger than before.