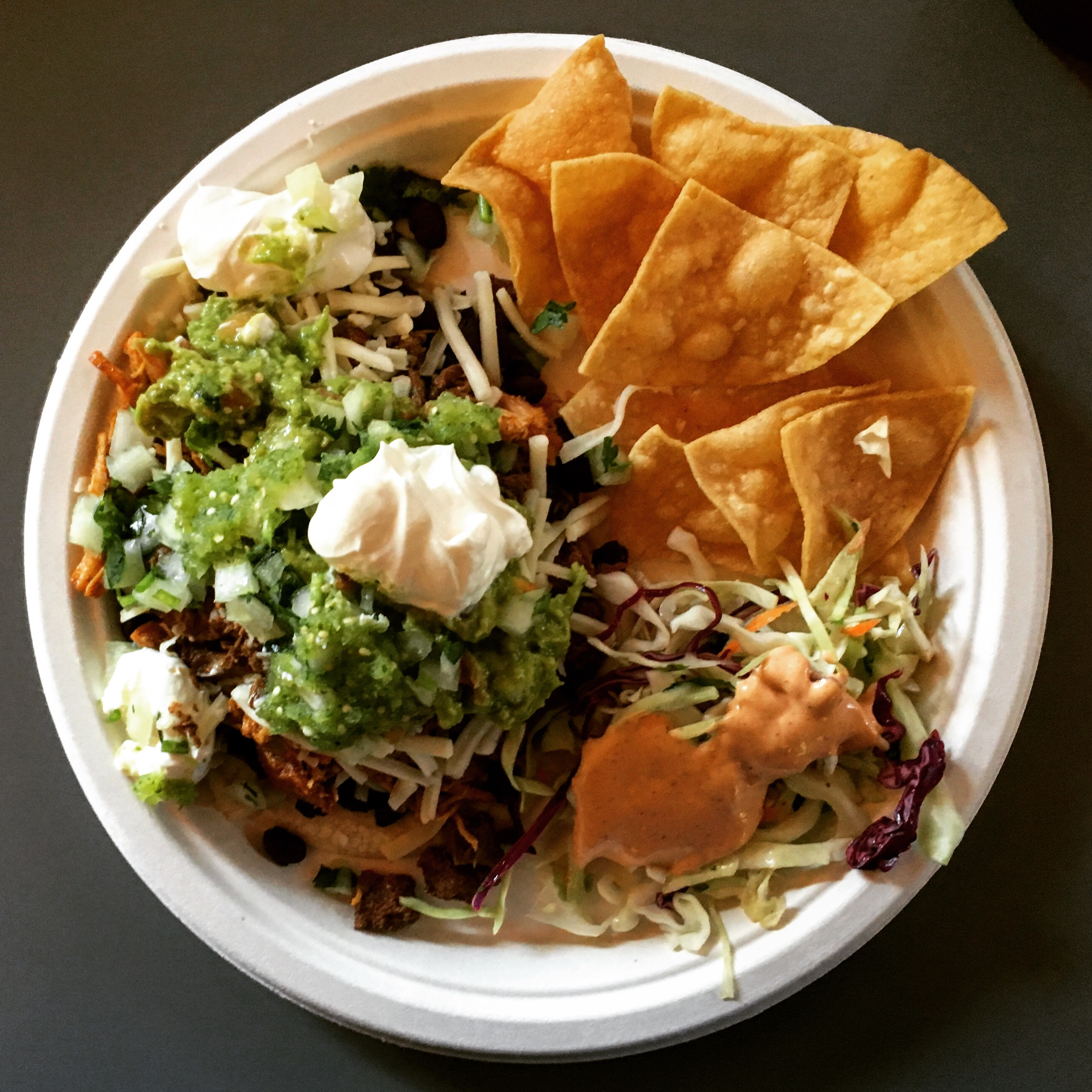 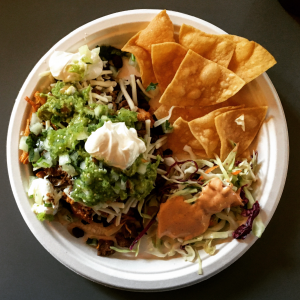 While there’s a lot that’s been said about Silicon Valley tech companies and their on site restaurants and chefs for most tech companies that isn’t always the case. Tech companies want you working as long as possible and really don’t want you to leave even to run down to the corner to get a burger. Food perks are common place and the place I work at is no exception.

Everyday we are offered a catered free lunch which I have to say usually isn’t bad. You just have to make sure that you get there not too long after it’s served or you’re generally going to get cold food which while you can heat it in the microwave still isn’t as good as when it’s first served. Depending on the day we can get anything from Indian, Mexican, Asian, Italian and Fusion food of all types, but American style food is few and far between. We did have burgers a couple of times, but that’s kind of outweighed by the other types of food we’re normally served.

All of the food is aimed to be on the healthier side of the spectrum and you won’t find a soda anywhere. Aside from the catered lunch they’re working on catering a dinner as well since lots of people work late and there have been a few nights I’ve done the late shift where dinner has been bought for us.

The refrigerators are stocked with lots of health snack foods as well and if you come in early which they like you to do you can even fix yourself breakfast. Basically they wouldn’t mind if you lived there 24/7 and there are plenty of people who work there that it seems like outside of work they just need a bed to crash in. For a lot of you this might not seem odd at all, but I grew working 9-5 style jobs were if you got a free lunch it was rare and not common and if you worked overtime it was rare as well and not common.

Life is different now in San Francisco with tech companies changing the way work life is and free food is becoming the standard for quite a few jobs. I’ve had a few jobs were there were always snacks around, but not to the extent that I’m getting now. Not to mention that there is one refrigerator stocked almost entirely with beer, wine and champagne and a side snack shelf with rum, gin, whiskey, scotch and of course since we’re in San Francisco Fernet Branca and Jägermeister [which I smartly moved to the freezer since Jager should always be served ice cold.]

As I said in my last article the people here work long and hard and don’t seem to have much life outside of work. These techies don’t have any family nearby so their co-workers become their surrogate family for many of them. Few are married and those that are try and not work long hours, but their husbands or wives usually are working long hours as well because they’re working in tech as well. Hopefully they’re putting some money aside so that one day they can have some free time to kick back and relax a bit other than on the rare weekend when they aren’t asked to come in and work.

It’s taking a little getting used to and I won’t say it’s a bad thing, but I am seeing a bit of a similarity to companies in China where the employees pretty much live where they work. They’re just being treated a bit nicer here and I guess the booze is what helps. Enjoy the pictures below of some of the meals I’ve been served.