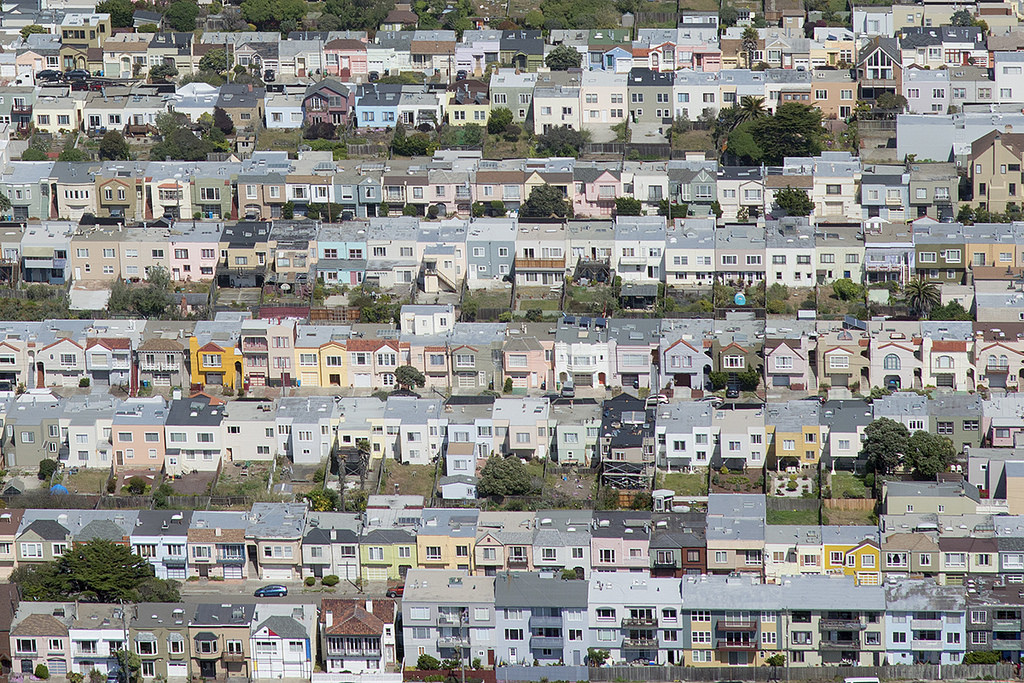 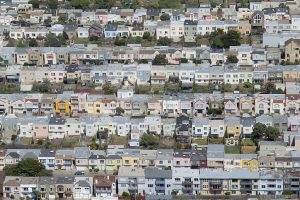 5 Replies to “The First Affordable Housing In San Francisco”