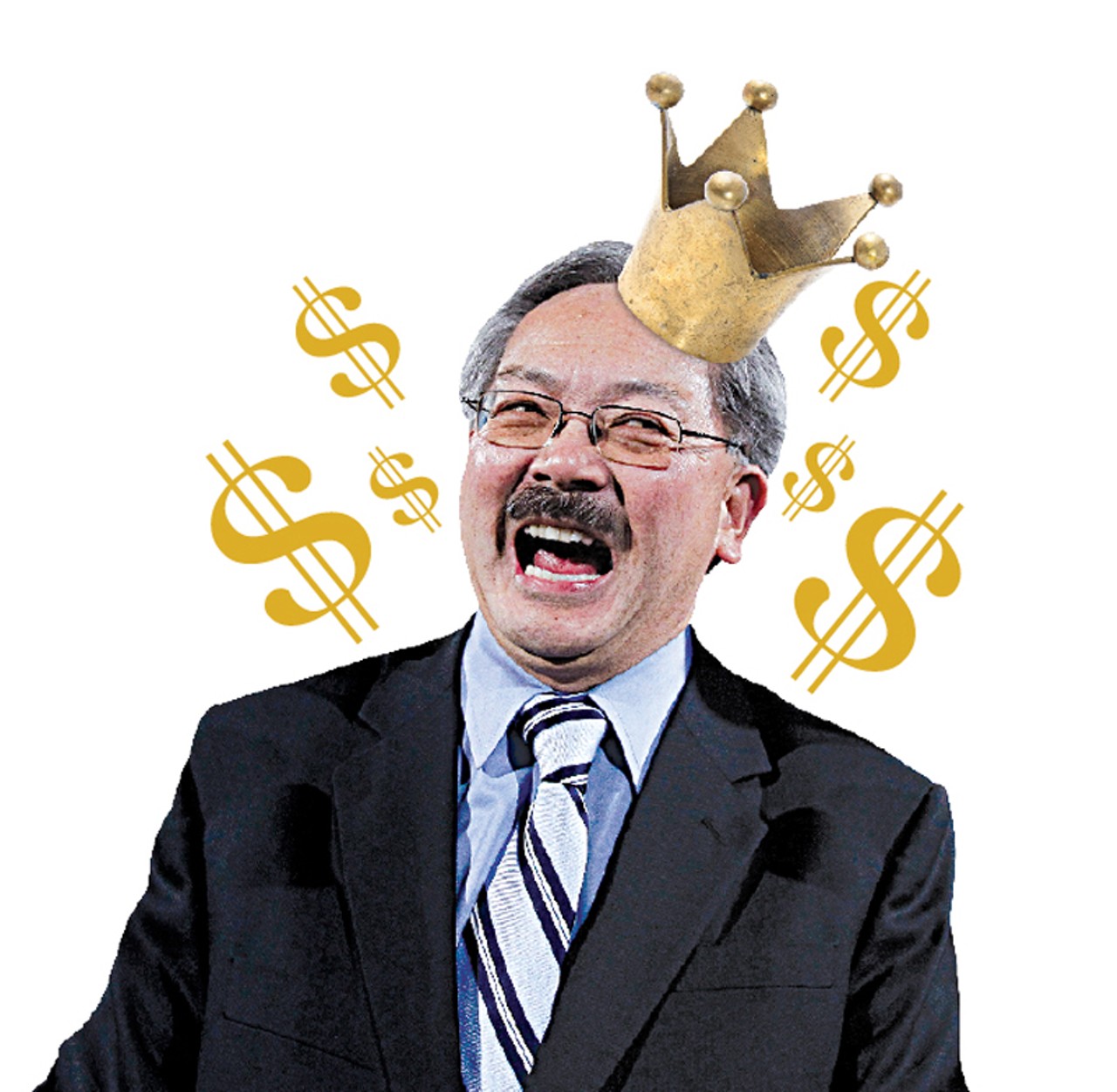 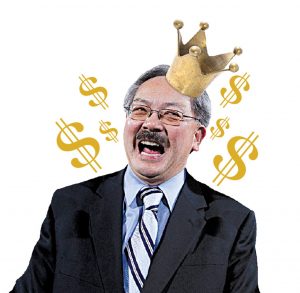 I woke up yesterday morning and couldn’t believe the first thing I read. Mayor Ed Lee had died of a heart attack. As I read through the news I noticed people remarking how great a Mayor he was. There were also a few people that seemed a bit happy he had died. Here are some of my thoughts.

Mayor Lee wasn’t the type of person to make people angry out right. He had a very unassuming low key personality. Sure, you could say you didn’t agree with his choices, but to say you were angry would give him too much credit. I have looked back though to when he started in 2010 and seen change within the City.

When then Mayor Gavin Newsom left to become Lieutenant Governor he needed a replacement and Lee was selected. It was only supposed to be temporary and then the City’s infamous Rose Pak got involved with her Run Ed Run campaign. Mayor Lee was officially elected even though there was talk of voter fraud that somehow got swept under the carpet. His first term as Mayor Rose Pak was always there like a puppet master pulling the strings. Even if she wasn’t she made it look like she was really in charge boasting frequently about how she got him there.

Rents started to increase again, housing prices started to increase again, the dot com bomb came back as a tech boom and the City put all it’s eggs in one basket turning it into the tech hub of the U.S. even though most of it was going on in Silicon Valley, Mayor Lee brought companies to San Francisco changing the culture and population not necessarily for the better. The residents became more like long term tourists. They would come and make money then leave, or spend all their [and usually their parents] money and leave. They weren’t adding to the City, but taking away from it. In the past seven years I’ve seen more well known places to go and do things in San Francisco suddenly disappear or become unaffordable to the average person. I gave a ride to a woman who works at City Hall who told me that she was finishing up a report where a family of four making less than $105,000 per year was considered low income for San Francisco.

Meanwhile I started to see a bit of an odd conservative tone coming to parts of San Francisco that was always a liberal city decried for it’s San Francisco Values as if we were the capital city of Hell. Suddenly we had people talking about how they were against cannabis dispensaries in their neighbors. Think of the children was a common answer to questions regarding their nimbyism. Most of these things would never affect their children even if they had children since most parents had to move their families out because it had become too expensive.

The City changed drastically and not in a good way. Friends were leaving because they couldn’t find work. A recently report I read mentioned that if you’re over 35 in San Francisco tech companies aren’t interested in you, yet the City was overflowing with tech companies and there weren’t many other places to work. Jobs that used to be for real company employees suddenly were becoming contractor positions which in a twist were paying less that contractor positions used to, [Note: Contractors used to be paid more than regular employees because they didn’t get benefits and could be terminated at a moments notice. It was cheaper for companies to pay a bit more for a contractor and be able to cut their off on a whim than to go through all the possible repercussions of firing an employee.]

Mayor Lee’s approval rating during his second term dropped to 30%. Less than our current President’s is at the moment. The homeless were setting up camps all over the City. You’d have to step over piles of feces and puddles of urine walking to work downtown. The once wonderful City was starting to look like a horrible dump [literally in some cases]. The homeless problem got so bad that coming up to the Super Bowl Mayor Lee rounded up all the homeless that some of this policies helped create and moved them out of the City. They managed to come back afterwards, but that was to be expected.

The crime rate in the past year has increased even in the safer neighborhoods. There are far more home and car break ins, robberies, shootings, stabbings that I’ve seen here in my entire life. In the past year I’ve seen three shootings and four stabbings in the Sunset District which is more than I can remember ever hearing about.

I am sorry Mayor Lee died. We all have to go at some point, but I feel for his family. I also feel for San Francisco and hope that a new change will come that will bring it back to the place where artists and musicians and other creative types can have a place that made this City so weird and wonderful and not a City of rich people living poorly.