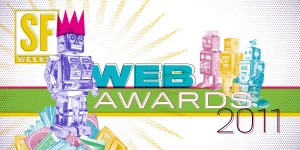 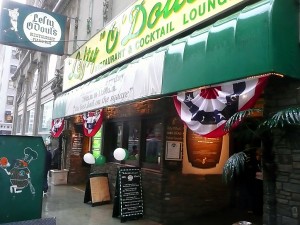 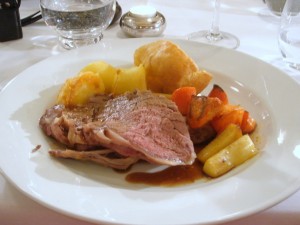 OMG! Chick-N-Coop is one place that just screams Sunset district. It’s been around for ages and you can tell by looking at the outside. It’s run by a Greek family and when you walk in you’re greeted by a large burly man with a loud laugh who takes your order.

So what do you get to order? Food, basic food. Roast beef, meatloaf, 1/2 chicken, pork chops, lamb. It’s all basic food and a HUGE amount of it. We got the roast beef that came with mashed potatoes and gravy and a side salad. We get it to go because unless you’re an NFL linebacker or professional food eating contestant, you won’t finish it.

There are two types of people you typically see here: Cops from the Taraval police station and elderly people. I can understand why both go there. The police need a big hearty meal and the elderly don’t, but they can have food for three days on what they give you. We typically split a roast beef order and get dinner and lunch out of it for around $13.

[mappress mapid=”16″]So what’s the food like? It’s good, not 3 star Michelin good, but it’s good food that fills you up, doesn’t suck and you’ll get at least another meal out of it if you’re like most people. They’re located at 1055 Taraval street just down from 19th avenue and they’re cash only so keep that in mind. There’s a Bank of America down the street if you need to grab some cash.