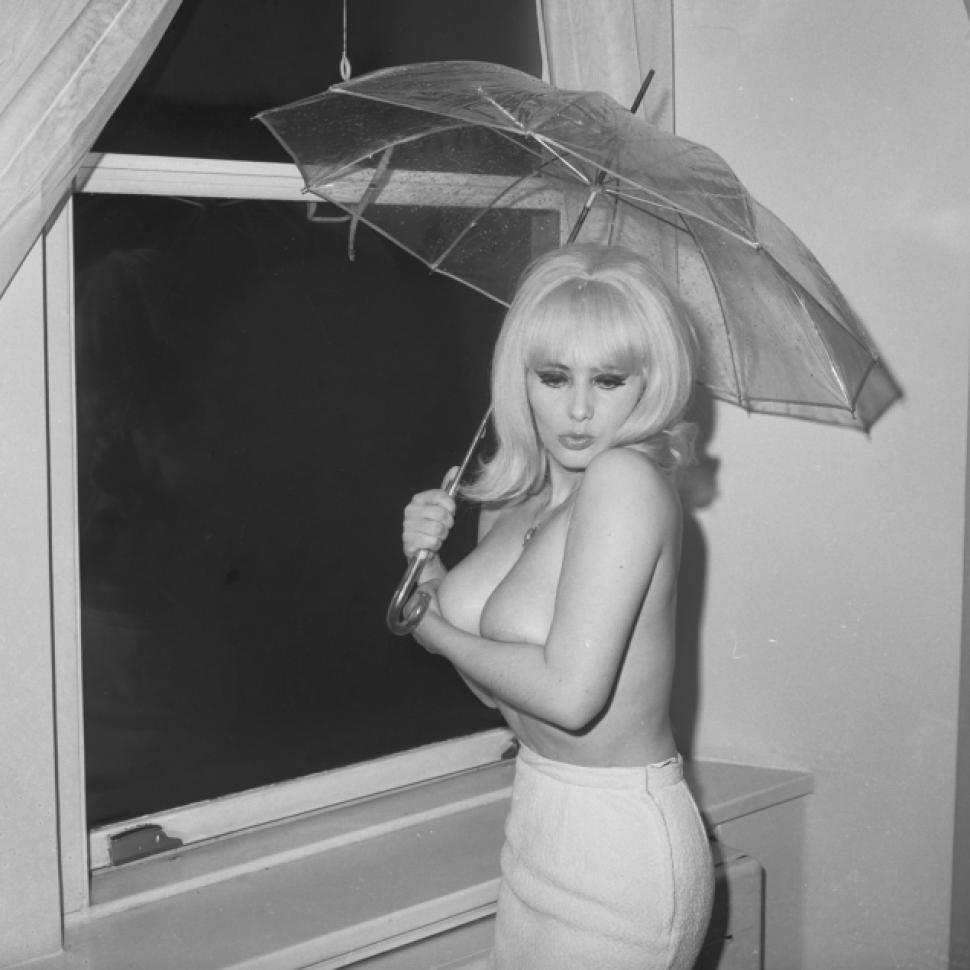 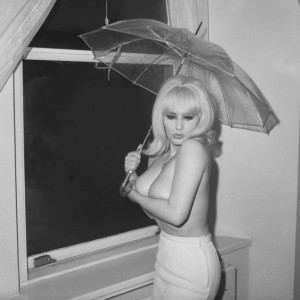 But that’s not what I’m here to talk about. I’d like to talk about my two favorite places to go on Irving street that concern food. The first is the 22nd Avenue Market. It’s been there for years and is mostly a produce market, but it also sells canned and bottled food in the back that you won’t find in your average grocery store. A lot of it comes from the Mediteranean. Greece, Turkey, that kind of thing with some Russian stuff thrown in. What I especially like is big aisle of nut sacks they sell. Yes, you heard me right. There nothing like a huge Irving street nut sack and they have all kinds of nut sacks to choose from. They have colored nut sacks, white nut sacks, raw nut sacks, even roasted salty nut sacks.

The list is mind boggling, but their also very inexpensive. I’ve recently found a new snack food I love called cacahuates or “Japanese Peanuts”. These are salty peanuts covered in a slightly sweet hard coating. You can think of them as Mexican M&M’s without chocolate. I have a huge bag of them now and they’ll probably last me at least a week. I was tempted to purchase some Turkish Delights, but I couldn’t find a price on the box so I figured I’d hold off for now.

After a trip to the 22nd Avenue Market you have to go next door to the Sunrise Deli. This is a great Mediterranean Deli that has THE BEST falafel in the city. You can get a half dozen falafel for $2.99, now that’s a deal. They’ve opened another place downtown, but it’s more expensive because of the neighborhood. This is still the best and most inexpensive place to get mediterranean food I’ve found. Their hummus and baba ganoush  is always fresh and cheaper than you could get it at a big chain grocery store. We feed about 40 people on less than $75 with food from here for my daughter’s first birthday. You can also sit down and enjoy a nice shawarma plate or one of their other fine plates that will run you around $6.95 and you probably won’t finish it. Incidentally, the plates come with these little pink things [That I don’t know what they’re properly called] that are pickled turnips. They taste much better than they sound and are worth a try. I would recommend you back away from the myrrh flavored chewing gum as it’s a rather odd taste that the Western palate probably isn’t quite ready for yet. Now time to run off and eat my falafel and hummus!