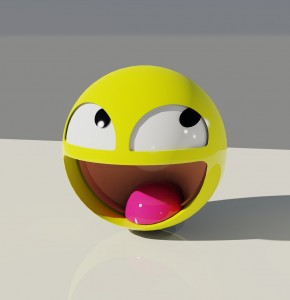 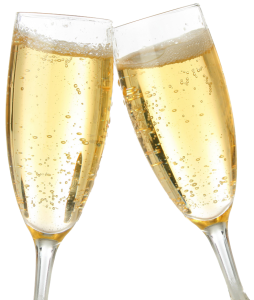 In a lot of ways this year has been fun and not fun. While I haven’t been employed much and lost my last close relative this year, it’s also given me a sense of freedom. Our costs are down, we own our home and I’ve been able to share the things I like and dislike about San Francisco with all of you.

I’ll be continuing my work on the blog and finding new and inventive ways to make money in the coming year. I don’t expect to be the Mark Zuckerberg or Steve Jobs of 2011, but I know it’s going to get better for me, you, all of us. I love all the comments I’ve been getting on Facebook from my friends who enjoy my writing. I just ask that maybe once in awhile, you post the comment here too [thanks Steve Lai and Mike Gunn who’ve taken that to heart!]

In the coming year you’ll see some changes such as the look and feel of the site will change a bit, I’ll get [hopefully] an Owle Bubo to better hold my iPhone camera for better pics and video and I’m hoping to get outside the Sunset District a little bit more. I want to bring more of the city to all of you and I like the feedback you’ve been giving me.

If you are a local business and would like to help me out by being a sponsor, contact me. You’ll get more than just what is seen under “Our Sponsors”. I’ll make you a professional banner ad for the sidebar free of charge, so if you’re interested, let’s talk. 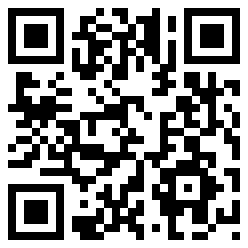 Also keep in mind if you’re one of the smartphone types that I do have a mobile web app available if you just shoot a picture of the QR code [those funny pixels over to the right for those who don’t know about QR codes] with your phone you won’t have to type all those letters to get to the site and you can save it on your phone so that you can instantly access the latest news I have to offer.

Lastly, if you own a company that needs help with marketing, social networking, graphic design, website design or have some audio/video needs then contact me. My family would really like to see me have a job again.

Cheers! Don’t get too drunk tonight!

Chris serves the government less and himself more. Therefore it is at this time that announce, nay, I proclaim that I should replace Chris Daly as Supervisor of District 6! I have lived my life in San Francisco. In the Sunset District, The Mission District and Midtown Terrace. Chris Daly lives, just like Ed Jew, outside of San Francisco. He is the governing Supervisor over the Tenderloin and Treasure Island. My college thesis was on the construction of Treasure Island and I have visited it many times, probably more times than Chris f*cking Daly.

Being one of the few who was born and raised in San Francisco, I know San Francisco and you Chris Daly, are not San Francisco. I will serve this city as Supervisor as a true citizen of San Francisco, by helping to clean up the Tenderloin and create a new green community on Treasure Island by implementing the best plans that have been suggested as well as building concrete walls around the perimeter to keep the rising water from flooding our Treasured Island build in 1939 for the epic San Francisco world’s fair celebrating our city and the construction of the iconic Golden Gate Bridge.

I call upon our esteemed Mayor Newsom to hear my call and replace Chris f*cking Daly for a dereliction of duties as a Supervisor of San Francisco and for his misrepresenting our fine city to the world. He has no right to besmirch our image as the great city that we are with his foul mouthed antics and disregard for performing his job as a supervisor of this great city. I shall offer to meet Chris f*cking Daly in public debate and will offer my services to the community he presides over as well as offering to replace him for under 6 figures a year since no one in the district he presides over makes that much a year. I will also attend every Board of Supervisors meeting unlike most of the board and I will walk the streets of my district proudly meeting with those who live there other than during re-election time.

If this does not happen I will do as Emperor Norton once did and proclaim myself the royal sovereign of the Tenderloin and Treasure Island and make myself the Commander-in-Chief of the area to protect it from the pompous ways of its public enemy #1 Chris f*cking Daly!