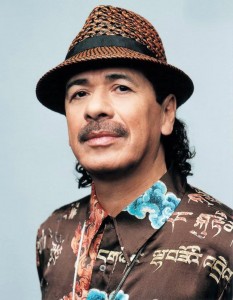 Those few words stuck with me. It got me into expressing myself through music and actually writing my own music. I think I’ve done pretty good at it. I never could get back to Carlos and he doesn’t live in the Mission anymore, but here’s hoping that this will get to him and he’ll hear a bit of his influence in my playing while still having my own sound. This is off my new album Exile In The Sunset and is the eighth track All Alone [album available in iTunes and the CD is available at saundhaus.com.]