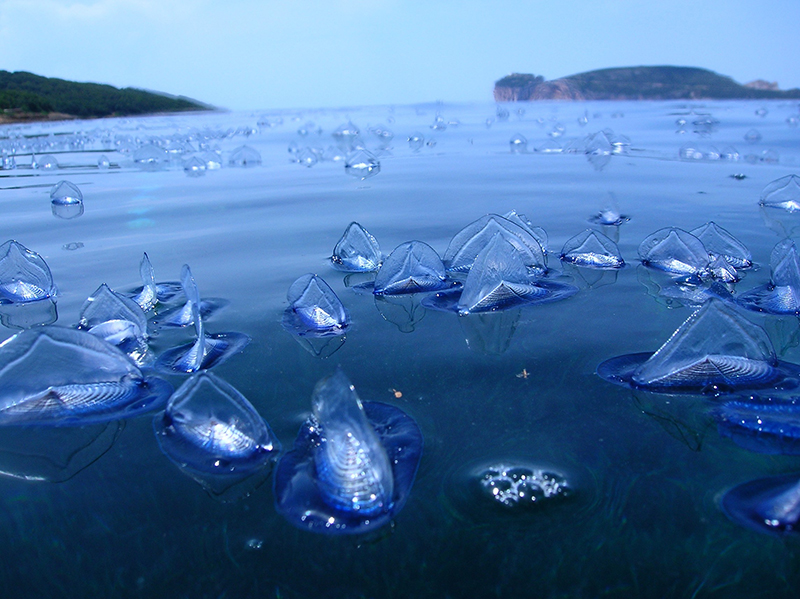 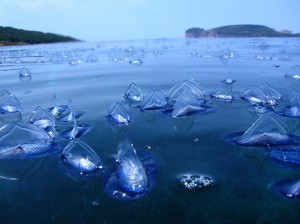 If you’ve been walking along the beach lately enjoying the odd hot weather that El Niño has been causing you’ve probably seen thousands of what look like blue condoms all rolled up on the sands. Apparently I hadn’t realized that people who moved here hadn’t been here long enough to know the story of the Sea Condoms.

No, they are the leftovers from an orgy that Poseidon had out in the ocean, but they’re a hydrozoan with the proper name of Velella velella. Commonly known as sea raft, by-the-wind sailor, purple sail, little sail, or simply Velella. They are from the family of ocean dwelling organisms called Cnidaria which you may have heard of Velella’s famous relative the Portuguese Man-O-War. Velella have stinging cells just like the Man-O-War, but they’re pretty weak and harmless to humans. If you bother to pick one up they might feel a little bit sticky to you, but that’s about it. You won’t have to worry about falling over scream and writhing in pain because of one since they’re harmless and if they’re on the beach they’re pretty much dead as well.

Velella spend their lives pretty much just floating around and hoping something they can eat gets stuck in it’s tentacles. Imagine spending your whole life just sitting around doing nothing and eating when food just happens to be in the neighborhood. Not very interesting and pretty boring which I guess is OK when you don’t have a brain. Usually you see them on the beaches in the Spring coming up with the warm water, but because of El Niño we’re seeing them in late summer and fall now.

The biggest thing you’ll have to worry about will come in a couple of weeks when they really get busy rotting on the beach. The stench will be practically unbearable. It has a smell kind of like rotting seafood mixed with sewage. I suppose that’s in part to the fact that they can’t be too picky about what they eat when they’re just floating around all day and night. When I first started to see them as a kid I had to grab a few and bring them to the aquarium at the Academy of Sciences because in between their research they like nothing better than to look at something dead and smelly and identify it to make a little kid happy.

I brought my bag in and handed it to someone in Invertebrate Zoology [see, I was a smart kid and knew that it wasn’t a fish] and they said, Oh, it’s a Velella and tossed it aside. Apparently these sea condoms as we called them just aren’t that interesting unless you have to deal with the smell of their rotting corpses. They’re actually a colony of a group of animals that over about three weeks time join together into a little sea tribe of hydrozoans to eat and breed together before they end up washing up and rotting on a beach somewhere, so calling them sea condoms wasn’t too far off since sex is at least involved. From their medusa larval stage to sea condom takes about three weeks and then that’s pretty much it for them.

They’re here, they’ll be rotting for awhile and you probably don’t want your dog to eat any because, well, they’re rotting. You can touch them if you like. They feel kind of rubbery, but other than that there isn’t too much to say about them. It’s actually once of the bizarre things about San Francisco that there isn’t much of an interesting story behind, so you should at least refer to them as Sea Condoms. 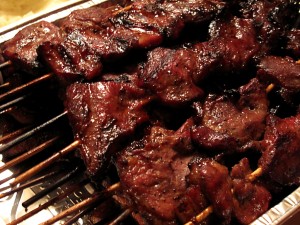 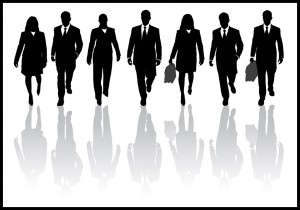