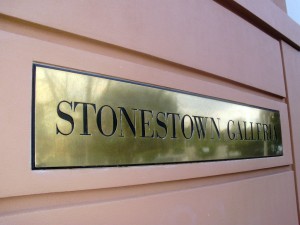 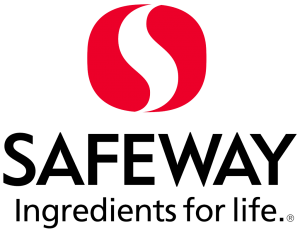 Beer, Booze, Beef and Chips. That’s pretty much what I found missing yesterday at my local Safeway grocery store. Now I don’t know why we would have thought it would better to go during the beginning of the Superbowl pre-game show, but I’ve now learned why the grocery stores are so crowded on Super Bowl Sundays. The shoppers are of three types of people.

Well, it was packed and the aisles of alcohol, chips and meat looked like they had been picked over like some of the photo’s I’ve seen of back east during the blizzard. Empty shelves everywhere and the people were lined up down the aisles. People were complaining about all the people there yet these were the people with a six pack of beer in their hand or a loaf of bread. If you didn’t like all the people did you really need to go shopping on one of the worst days to go grocery shopping? If you need a six pack of beer why not walk down the street to the liquor store and pick it up and pay an extra buck for the convenience?

Well that wasn’t the worst of it. My wife when to pick up a box of rice and beans only find it all spilled out of the back of the box through a hole that had been chewed there. She grabbed another than hadn’t had been rat-shackled and continued shopping. Then as we’re standing in line my wife made a comment to the guy standing behind her. I didn’t know what they were talking about at first, but then realized that along with his groceries he had brought up a bag of hot dog buns that had cleared suffered from rat infestation.

Great, San Francisco has rat infested grocery stores?!?!? Well I guess so since I’ve begun to notice that Safeway stores [who are based in the Bay Area where they started] have started to have a rat trap need their elevator entrances [the rats take the elevator?] on the roofs or their front doors. Now there are sometimes two or three rat traps there. I don’t see them at any other grocery store I’ve been to in San Francisco, only Safeway. I dropped the two words “Safeway” and “Rats” into google and look what it gave me back. Not exactly giving me much reason to go back to shop there. The cashier even admitted to man with the rat chewed bag that they had been having a hard problem with the rat infestations. I really felt like telling her that it wasn’t just her, but every Safeway in the city that you’ll find rat traps outside, but she’s nice and knows me so I’d rather say it to her in a place not as open and public since saying something like, “Your Safeway is infested with rats” in a crowded Safeway may not be good for business and I wouldn’t want to get trampled by everyone running out the door.

This is a sign though that the Board of Health needs to be notified. I know I’ve got a lot of readers in San Francisco so I’m hoping at least one of the 5000+ readers in SF works for the Board of Health or hopefully one of the 50,000+ readers in California works for the state Board of Health and give someone a kick int he butt. When I purchase food I want to be non-rat involved. I know there’s all these weird government guidelines about how many rodent hairs can be allowed into certain food produces, but still when you’ve got obvious evidence a rat problem that you and the guy behind you in line discovered, more people are going to find out about it.