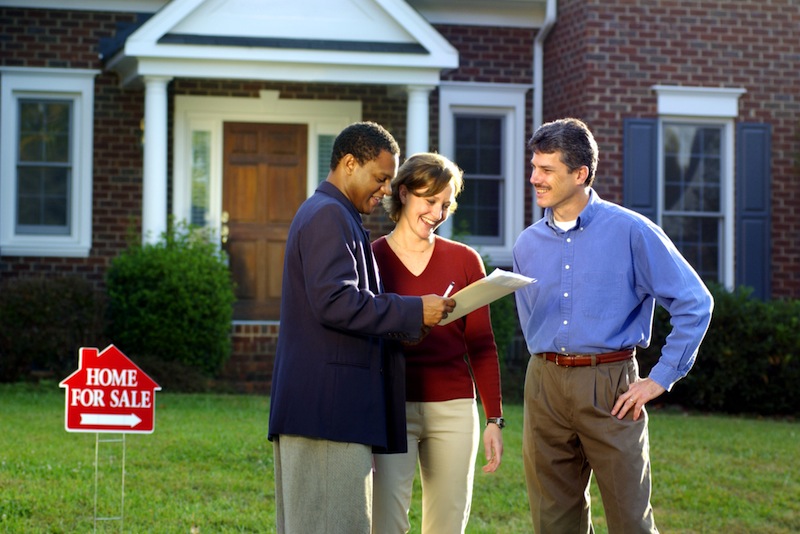 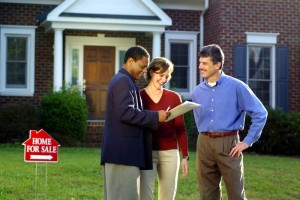 Buying a house in San Francisco. That’s a whole new world now a days that is a far cry from when the houses were first built. Just to give you a little idea, my parents bought their house in 1954 when it was first built. Back then the rubric was that you earned in a week what you spent in a month and you put the excess aside to come up with a downpayment on a house. Back then a 20% downpayment was around $5-8k believe it or not. You continued on those same lines after purchasing the house so that you could use your excess money to pay off the mortgage on your home. Then when you had paid off your home and you were in your 50’s you could spend the some of the excess money on you and your wife [think back to the Cleaver family here]. When retirement came along you could sit back in your house living comfortably with a nice little nest egg to supplement your Social Security and when you died you would give your kids the house so they could sell it to get down payments on houses they would buy or if you only had one kid they would get the house.

Then in the 70’s though the market started to go through the roof and the houses that were bought in the 50’s suddenly were selling for 3-4 times the price they were bought at and the property tax started to go up. Every year you’d have to shell out more and more money to stay in your house until Proposition 13 passed. It actually wasn’t just for homeowners at the time as it is still in effect today, but since there aren’t that many people who’ve held on to their houses for 40-50 years you don’t see as much savings from it. If you buy a house today you won’t see the benefit for another 3o years unless there’s a huge housing market crash.

So let’s look at today. Houses from the time I was talking about have increased by 50%-100% depending on what part of town you’re talking about. There are a few parts of town where you can get an $800k house, that is if you aren’t going to push a $20k incentive on top and pay it all in cash like a few of the big techies can do today. 20% down would be $160k and your monthly payments would be about $4700. Add to that a property tax of $15,200/year and you’ve got to earn $71k just to pay off the mortgage and property tax. If you continue to pay it off for the next 30 years your property tax will increase a bit, but let’s say it stays at $15,200 for the sake of argument. When you retire at age 70 and you’ve put in the maximum amount possible to Social Security you’ll be getting $3,350/month. Hopefully you’ll have some set aside because more than one third of your SSI income will be going to pay off your property tax [that will probably increase a little in 30 years, but not much]. It’s not a very easy way to retire and keep your house anymore even if you’re a rich techie who bought it all in cash from day one. You still have that $15,200 every year until the tech bubble bursts and you have to find another job which may or may not be offering anywhere near the salary you’re making now. If you decided to buy one of those nice $1.5 million dollar homes you can pretty much double all the costs, but now you’ll be paying out three quarters of your SSI just to cover your property taxes. You better have a pretty huge nest egg tucked away because if you retire earlier your SSI income drops significantly.

The housing market has been artificially inflated due to the fact that there are people with more money who aren’t thinking ahead and are willing to throw it at things they thing they need now instead of looking down the road. Unless you’re planning on selling and retiring to a lesser expensive place like Costa Rica and can get a significant payback on your investment real estate isn’t a good long term investment anymore in San Francisco. 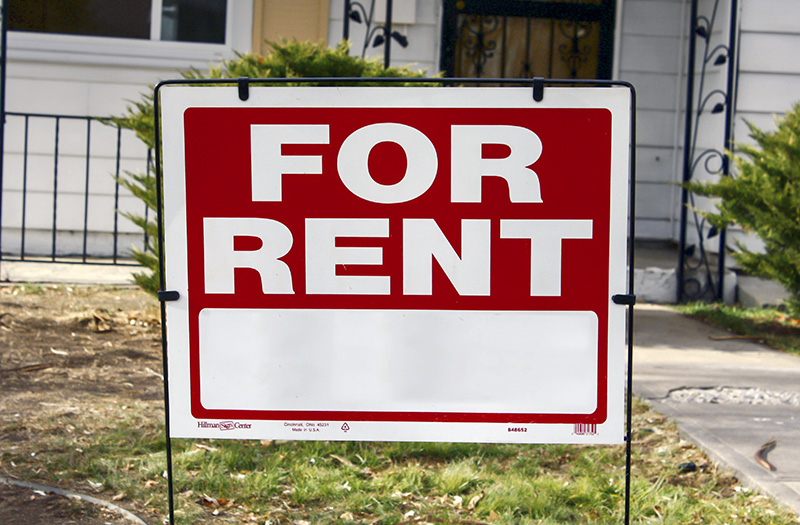 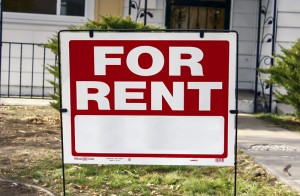