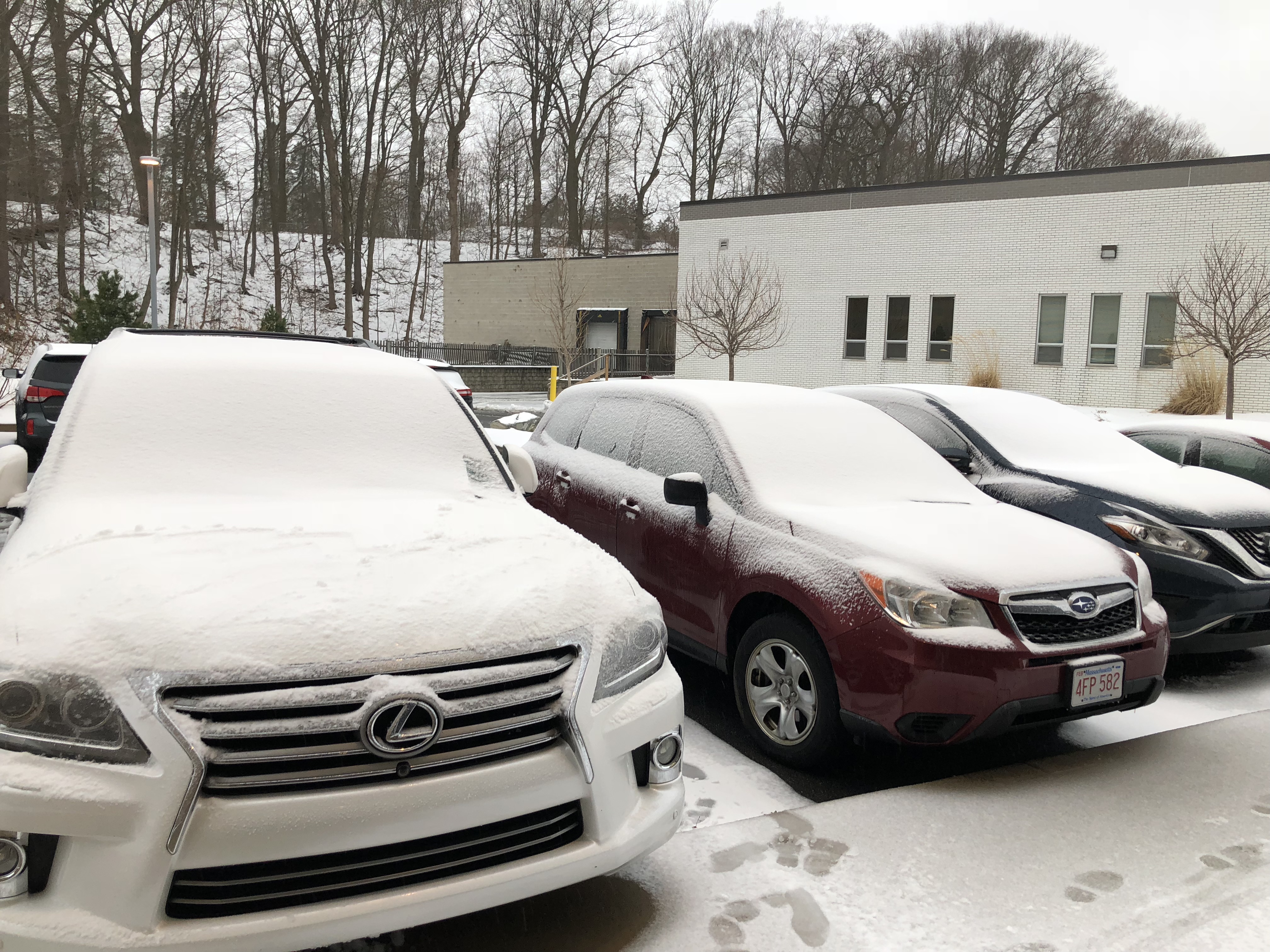 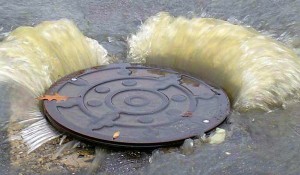 It looks like winter has finally arrived in San Francisco. Winter here is different that in other parts of the country. We don’t get snow [well maybe every 30 years we get an inch], we don’t get ice, we don’t get below zero temperatures, but for some reason you are freezing when it’s 60° outside. It’s a different kind of cold. It’s a very wet cold that soak through to the bone and there are a few things you have to keep in mind.

If you have a fireplace check to see if you can close the flu. I have to do that today because even though we have our fireplace blocked off with our daughter’s toys I was still gettiing hit by 50-60 mph wind gusts blowing down the chimney and around the boxy toys blocking the fireplace. Make sure the windows are closed because cold air will blow in and if have your heater on it’s just sucking the heat out the window. If you have gas heating, use it. It’s cheap compared to electric space heaters and will keep your PG&E costs down. It will also warm the whole house and not just a room. Don’t use your fireplace, especially if you’ve closed the flue as it will heat only the one room and might flow over a bit to a closer room. Things like this will make your home life more comfortable. It’s also more eco-friendly not to use your fireplace.

When you have to leave your house, always bring a small umbrella. It might be clear when you leave, but an hour into it you’ll be hit by a downpour. You’ll also have to make sure you wear layers just the rest of the year, but it’ll be time to pull out the sweaters and other long sleeve shirts. Think of how the people dress on the TV shows in New York. You’ll want that. You might sweat a bit on your way in, but trust me, you’ll be warm.

If you’re one of the lucky few that gets to drive into work you’ve got another thing to deal with and that is the manhole covers on hills. I haven’t been out today, but I’m sure with the rain that’s been coming down that we have a few manhole covers being lifted up by too much water and flooding the streets as it rolls down the hill. You won’t need to sandbag your house if you live in an area like this unless it’s a heavy downpour and you live in the downward corner houses. The streets are also not very even so you’ll get puddle build up especially near corner drains that get blocked with pine needles and leaves being blown off the trees. I would suggest you keep to the middle lanes when driving. I remember a horrible experience I had when driving in San Rafael one winter where I was driving and underpass and saw a line of water all the way across and thought to myself…PUDDLE JUMPING TIME! Turns out as I speed up the water was over three feet deep and spewed everywhere soaking my engine and stalling out my car. Luckily I had time to get off to the side, but this was before cell phones so I just put on my blinkers and luckily a tow truck came by and took my AAA card and helped me out.

Another thing you’ll need to think about is power outages. Even in San Francisco where it gets wet and windy, but not as bad as the North Bay we get power outages. If it happens after you go to bed then your alarm doesn’t go off and you’re late for work. You’ll get up and have no power to cook yourself breakfast unless you’ve got a gas stove [we don’t]. It helps to have one of those butane burners on hand if the powers out for awhile. Don’t open your refrigerator or freezer very often to make sure you keep things cold. The frozen stuff will stay frozen for a day or so, but your refrigerator might get warm because it’s used more often within 12 hours. It’s also nice to have an old style oil burning lamp. I have my grandmothers for when we’re sitting in a room together, but we also have several rechargeable very bright lights that will last for 12 hours we can carry around with us. It’s kind of interesting showering and shaving in the dark with nothing but a bright LED light to brighten the room. We also have a gas grill outside that we can cook on if it’s not a downpour. If it is we should think about getting an awning to cover it.

If you need to kill time hopefully your iPhone/iPad/Tablet/SmartPhone has 3G or 4G that can pick up a connection. I learned how to turn my iPhone into an alarm clock with out it buzzing with every email or tweet I get. Just be careful that you don’t overuse your time or you’ll have to pay big time. I always kind of liked the quite during a power outage. It just makes me feel like I’m not being attacked by electrical energy from all the devices in the house. The power outages only last about four hours, usually less unless it’s an earthquake then it could be 12 hours without power. I have some friends who own a Victorian they restored to its original form so if they get a power outage they light the gas ceiling lamps and are fine. Most of their appliances are gas powered which saves them money and keeps them going during a blackout. Just a little something to think about.