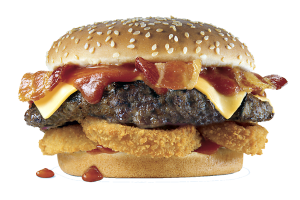 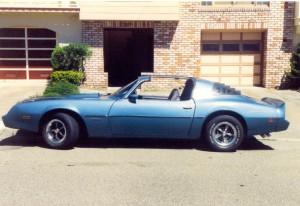 Yesterday I was taking a leisurely drive through Golden Gate Park when I noticed a motorcycle behind me with the driver wearing a white helmet. The motorcycle didn’t look like a normal street bike, but more of an off road type. The driver kept accelerating aggressively coming up on my tail repeatedly so I sped up to give him some room. All of the sudden I noticed the red and blue lights flashing and I pulled over. It was a stealthy park cop.

I trust my gut when things like this happen and I was sure I going to fast. When ever I get pulled over for speeding and it’s very rare it’s usually because I didn’t see the cop behind me or I did and they getting all up on my tail which forces me to accelerate. I should probably slow down and let them run into me which I could then sue the police department for soft body damage, but I’m not like that.

The cop walked up and didn’t ask me if I knew what I did wrong. He told me he clocked me at 45 mph and the speed limit was 25 mph. He was probably right, I do tend to be a bit of a speed demon on city streets, freeways, not so much. I’ve noticed when cops tell you what you did wrong they usually let you go. I’ve got a clean driving record which he might have checked and in the end he let me go without a ticket.

Now I bring this up because I’d like you all to try driving at 25 mph on city streets and if you’re near a school in San Francisco you have to drop to 15 mph. I was driving past Lincoln High School a couple of days ago and dropped to 15 mph. It was a weekend so no kids were around, but within 30 seconds I had cars honking at me or zooming around me. I watched as a jogger ran past me. I’m all for pedestrian safety, but when a jogger runs past your car that usually means you’re going to slow. Cruise control doesn’t kick in unless you’re going 30 mph so I can’t even use that to help me out.

While driving around yesterday I started comparing my speed to other vehicles. The L-Taraval I clocked at 40 mph and people claim how slow Muni is. Think of what they’d start to say if they actually drove the speed limit.  The 48 Quintara maintains the speed limit going uphill, but hit 45 mph going downhill. I’m not sure what to make of any of this other than if you’re driving through Golden Gate Park watch out for the cops on off road bikes. They’re making a statement at the moment and you don’t want to be the one pulled over.