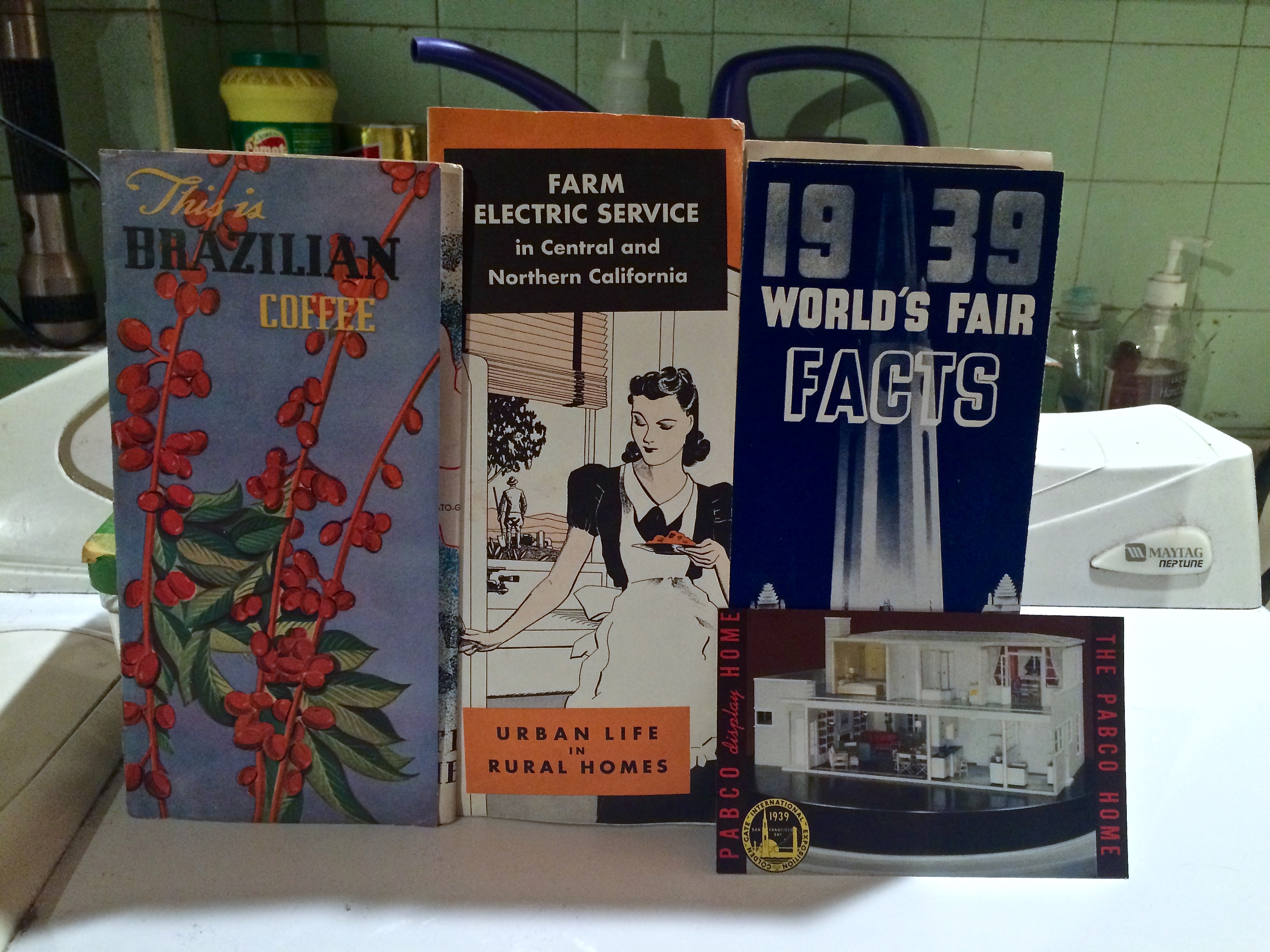 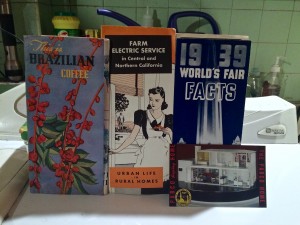 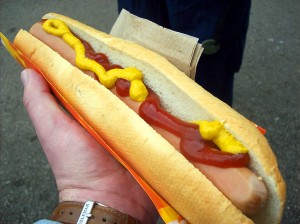 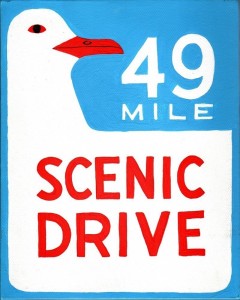 A while ago it was suggested that I write about each of the spots on the 49 mile drive of San Francisco. Today I decided to write about the next spot, Chinatown only to realize that I had written about it already. So I started to skim through the list and discovered something…I’ve pretty much covered all the spots on this list.

For those of you not in the know, here’s the list of all the current stops [source: Wikipedia]:

As you can see there are few places listed that weren’t in the original 1938 version because they weren’t built yet. It turns out that the route hasn’t changed much, but more over that the stops along the route have changed. While I kind of scratch my head at a few of the places, does anyone really need to stop at the Federal Reserve Bank? I think they’ve covered a good amount of the places to see in San Francisco.
As I look over the list there are a few places I haven’t yet written about. I’ll tackle those shortly along with some of my favorite haunts around the city that I may or may not have revealed yet.