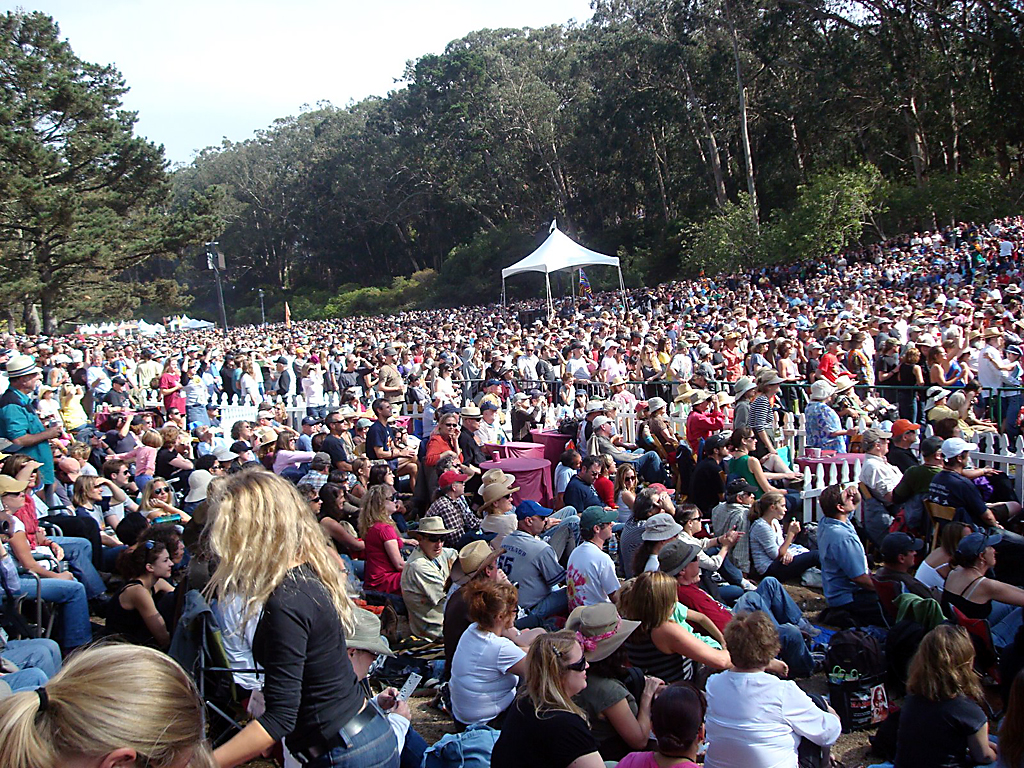 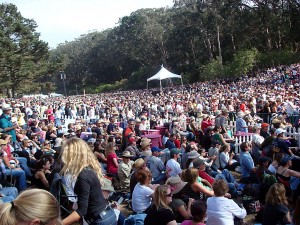 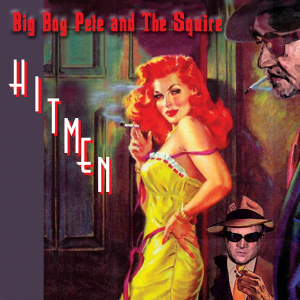 I received for my birthday yesterday an advance copy of Hitmen by my friend Big Boy Pete. I’ve written about him before and he’s an excellent musician as well as a Rock and Roll Hall of Famer who taught me some of the best secrets to recording music. I have to say that upon listening to the CD I was pleasantly surprised by the overall quality of the album.

While the liner notes are ridiculously silly because you’ve got a couple of psychedelia musicians recording an album together based on flashbacks from their 60’s acid daze. You’ll definitely hear the styles of the bands of the day, but not copying the bands, but doing it in their own style. The first thing that hit me was the first song which is a good opening track called American Dream which the lyrics where re-written to express today’s political situation. They followed it up with Trailer Trash that sounded like it was T. Rex, except that the song was written three years before T. Rex was started. I hear some references to the style of the Beatles and Rolling Stones, but again they were in their beginnings when these songs were written so they aren’t a rip off on them and they’ve got keyboards in there that modernize these retro psychedelia songs.

While I don’t know anything about The Squire, I’ve known Big Boy Pete for years and he’s become a San Francisco landmark for recording many of the local punk and metal bands in the late 70’s and 80’s. He was one of the small recording studios that allowed many small bands to come to prominence in the local Bay Area music scene while he recorded his own music as well.

To give you an example, I’ve included the song Amber to give you a taste of the album. Click the link at the bottom to hear it. The CD is currently going to be publicly released shortly and I’ll let you know where and when you can get it.

I knew that day in New York that they’d won.
Our viral spiral had just begun.
‘Cos the White House was focused on catching the villains
And no-one was watching the bankers steal billions.
Now is the time for American Spring. 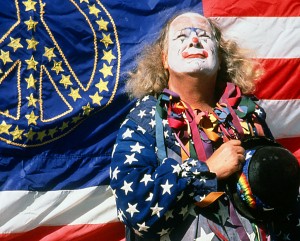