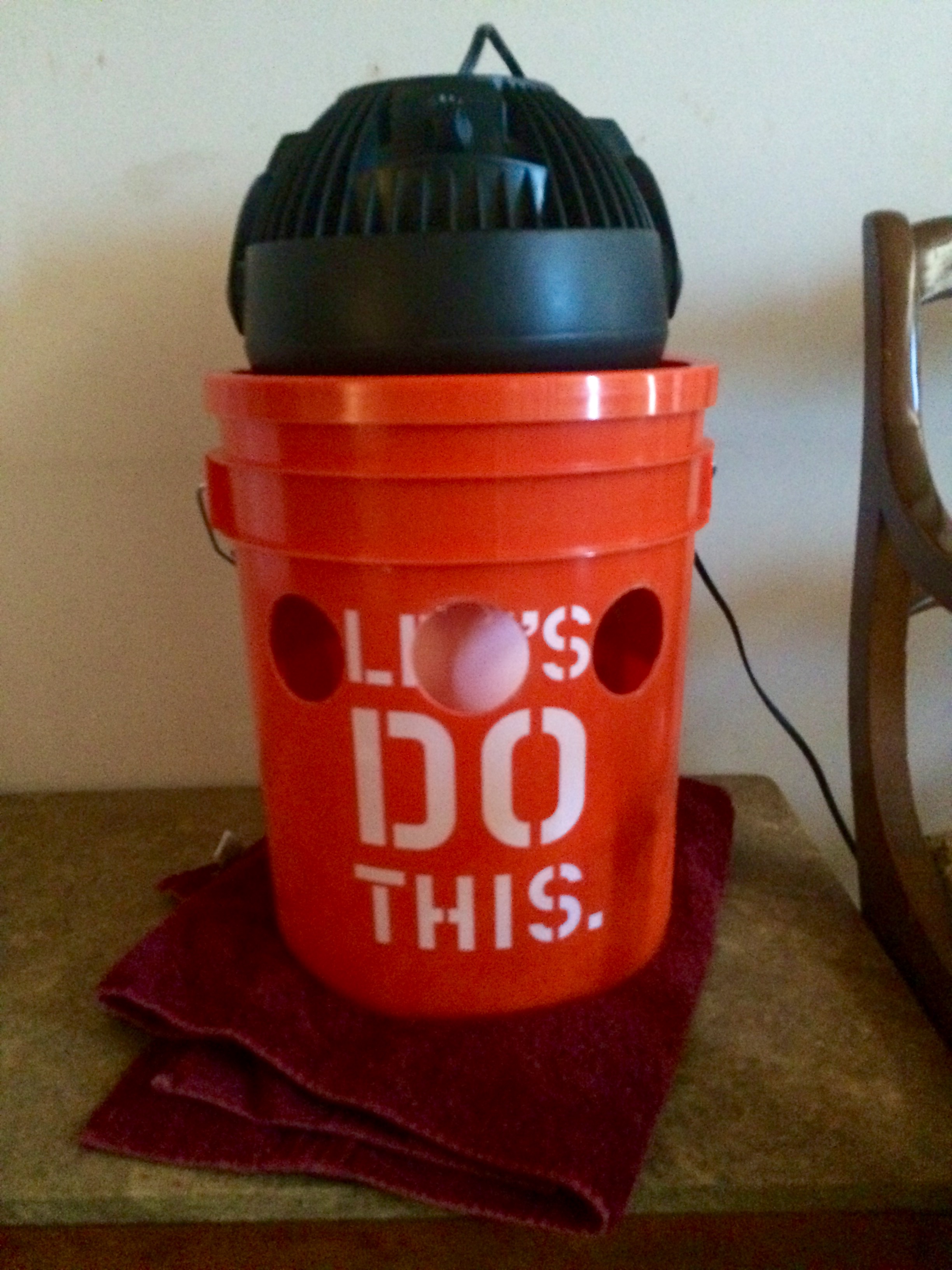 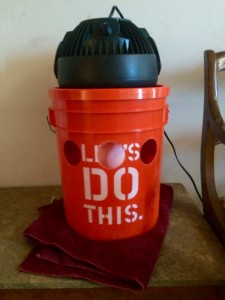 Pardon me for putting on my Grandpa voice, but back in my day the idea of air conditioning in San Francisco was something nobody ever considered. Yes, most of the houses didn’t have insulation or double/triple pane windows so they were always a bit drafty. We did have hot weather, but as soon as it was gone everyone forgot we had hot weather and started talking about how foggy it was.

Things have change though. People did these things called upgrades to their house and when we get warm weather the houses can get hot. The San Francisco mindset is that you don’t need air conditioning here and for the amount of day we get really hot weather I tend to agree, but there are some simple ways to remedy the heat when the problem comes up [like now].

If you look at the picture I’ve included I found this on YouTube and in its various forms has been called a Redneck air conditioner, Ghetto air conditioner or homemade swamp cooler. If you have a fan then the rest of the parts should cost you about $5. All you need for the simple form I have here is a 5 gallon paint bucket with a lid. You cut a hole in the top  where the fan is and drill out 3 holes in the sides [I choose 2 ?” holes because that was the diameter of the PVC scrap tubing I got was.  Inside you can fill it up with ice from the local store or freeze gallon milk jugs with water and put them inside. My house even with the window’s open gets up to almost 90° in hot weather and this brought the room down to just below 70° in about 15 minutes.

I’ve also attached a video that shows the full instructions if you want to pimp out this home-made AC for few more bucks.  If you want to beat the occasional heat that we get this is a much cheaper and easier way of doing it and it won’t cost you an arm and a leg to do it. It’s not really a swamp cooler as that entails pulling or pushing air over circulating water. San Francisco also has a few higher humidity days that makes the evaporative cooling principles not work so well. If you have a couple of jugs of water to swap out this will keep you going 24/7 for those few days of hot weather we have.

As a last note if you’ve read this far I’ve got a collection of things to write about now that I’ve taken a much needed rest so keep checking back! 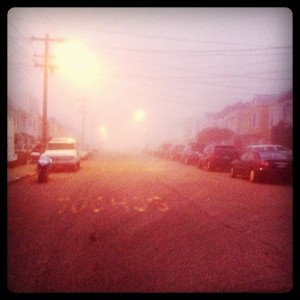