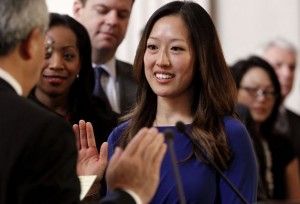 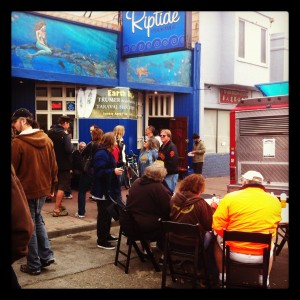 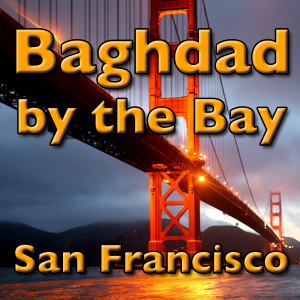 Hello my friends and readers. I just wanted to let you know that while writing every day doesn’t always take up too much of my time, the researching does and I feel I need to step back a bit so that I’m giving quality and not quantity. I want to make sure I get to fact check anything I put out there unlike some of the modern day journalists. So I’m going to try something…

I’ll write Monday through Friday and keep the weekends to myself. That’ll give me time to travel around San Francisco more and get more pictures of my nefarious deeds and actually have some time to work in audio interviews for the podcast I’m trying to get started. Besides, I need to get out of the house more and moreover, I need to get out of the Sunset District more. Not because I don’t like the fog. It’s one of the things I actually like about the Sunset because I appreciate the sun so much more.

So for now I’m going home early, wait, I’m already home. I guess I’ll go out and take some photos around San Francisco. For today I’ll leave you all with some of my pretty pictures taken at Ocean Beach when we had good weather. Let’s all hope for a nice spring this year! Cheers to my friends at the Ocean Beach Bulletin!