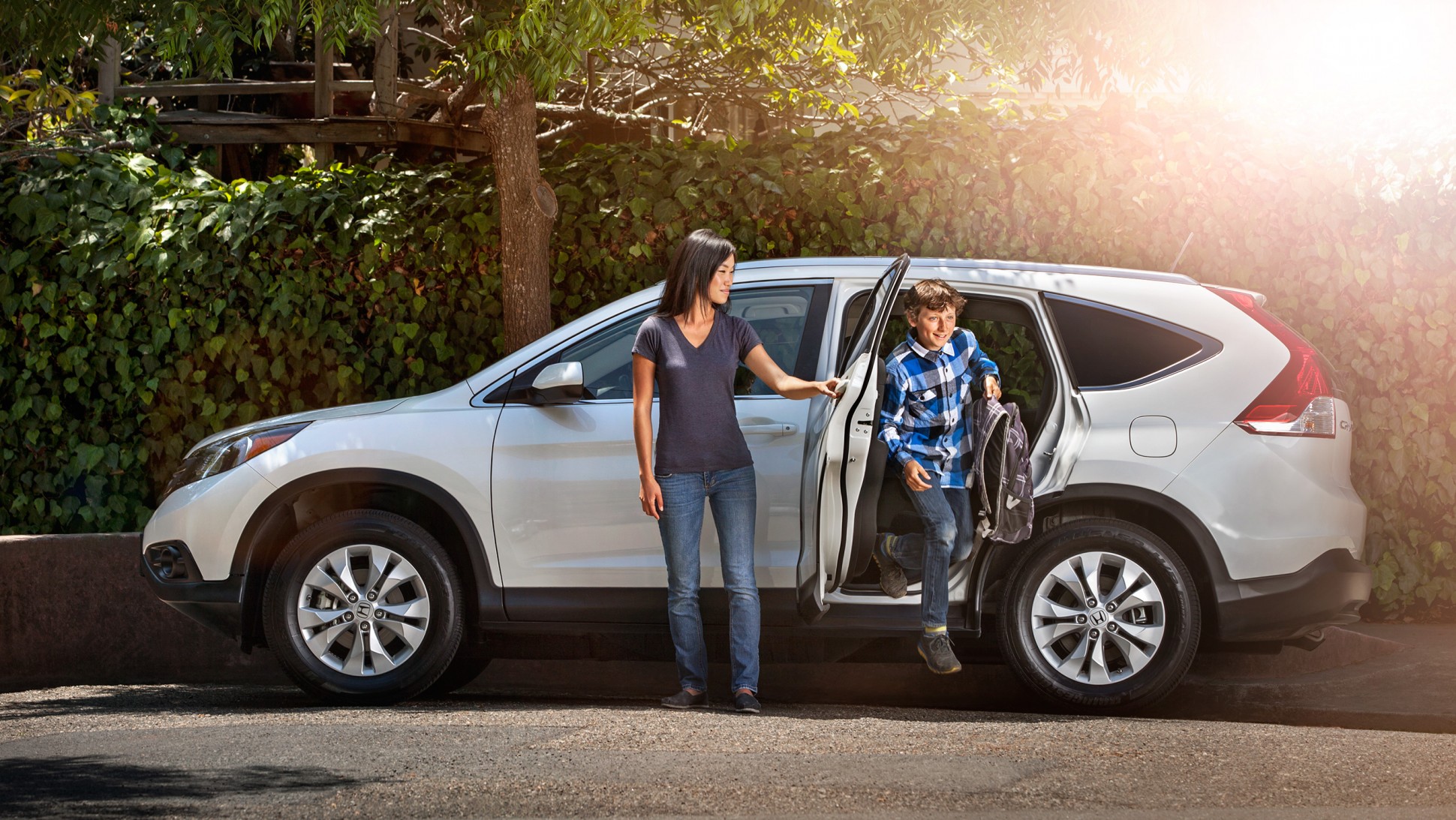 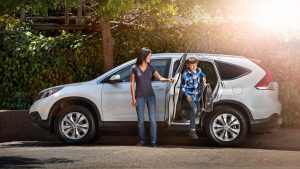 Hi everyone. Remember me? I know it’s been a while and I’ve been busy since my tech job ended which is a whole different story that I don’t plan to get into here, but I’m back and I’ve found a few things I feel I should talk about.

As you might remember I have been driving for various ridesharing companies and I recently came across something that’s a bit disturbing that no one seems to be talking about and that’s regarding kids, specifically minors, people under the age of 18 who use Uber unaccompanied by an adult.

It’s happening more and more frequently lately where parents will either:

These are all very terrible ideas and let me tell you why. It’s illegal. Yes, that’s right. In the San Francisco Bay Area in the rules that rideshare companies agreed to with the CPUC they are not to give rides to unaccompanied minors.

Why aren’t any of these companies doing anything about it? My guess is because they’re making money so they don’t check the accounts of people who are willing to give them money. They don’t point this out to the drivers and definitely don’t tell the customers this because it would hurt their already failing bottom line.

OK, so it’s illegal, but it’s more convenient and will help teach my kid to take care of themselves so where’s the harm? The harm is in the terms of service agreement. That thing that nobody ever reads, but everyone is accountable for. Because it mentions that rides to unaccompanied minors are not allowed per their agreement with the CPUC if you send your kid to or from school in a rideshare vehicle and said car is involved in a crash these companies will tell you, I’m sorry, but you’ve committed a violation of our terms of service agreement so we are not liable.

I can’t really blame the companies for having this in place as unfortunately in today’s society with all the child kidnappings that pop up it’s probably good for them to err on the side of caution in case one of the background checks on a driver misses something, but it also helps save their butt once again in case of an accident, but it won’t help protect your child.

I usually start my afternoon run between 4-5pm and I live a few blocks from a local Catholic school that is almost always my first request. What started me looking into this was a ride I gave to a couple of kids who had me drive them from San Francisco to Corte Madera to drop off one kid then drive back to the city and drop the other kid off in Tiburon. It was a bit of a long trip so I was talking to the kids on the way. They were both 16 and the Dad of the kid who ordered the ride set him up with an account so Dad didn’t have to take him to and from school. Oddly enough just as I dropped the kid who’s account it was off in Tiburon [the Corte Madera kid was just a friend of his he was doing a favor for] he said to me:

You were a really cool driver. I doubt you’re going to get anyone back from here so why don’t you just leave the ride open and close it when you get back to the city.

Uhm, why thank you sir. That is very generous of you my kind sir.

Turns out the entire trip ran about $60. I’m wondering if his Dad was very happy about that, but considering he lived in Tiburon on the hill in a house that looked more like something out of Beverly Hills I’m guessing Dad wasn’t hurting for money. Something seems so wrong with this whole thing of a kid being able to blow that kind of money just to get home from school that I had to look into it.

So please. If you’re a parent, don’t give your kids your rideshare account or set one up for them. While I’ve never been in an accident in all the time I’ve been driving for a rideshare company that doesn’t mean that it’s not going to happen and many of the drivers out there don’t have specific rideshare car insurance so their insurance won’t cover any damages either if an accident happens.

There were a couple of rideshare services aimed specifically at kids, but unfortunately those companies ran out of steam and have closed up shop.

Last time, please, keep your kids safe and find another way to get them where their going regardless of where it is. At least Muni insurance will cover your kids. 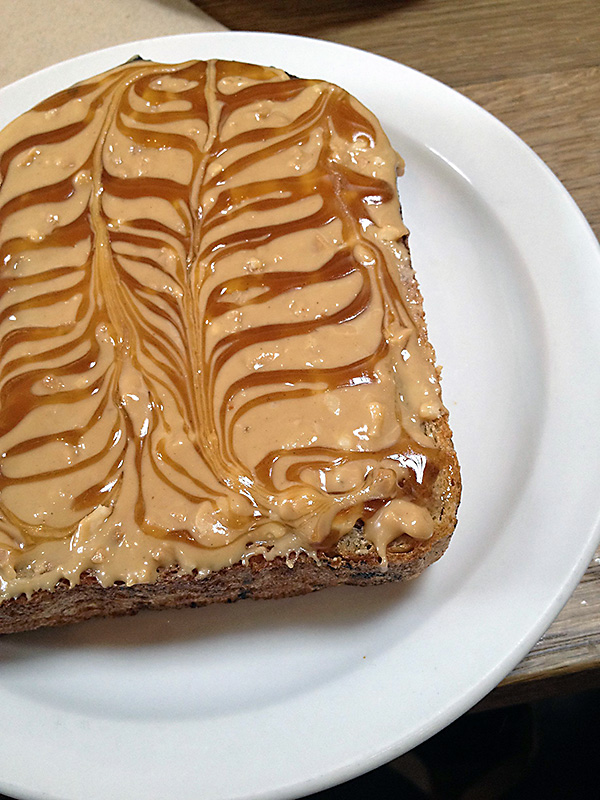 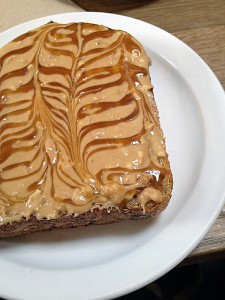 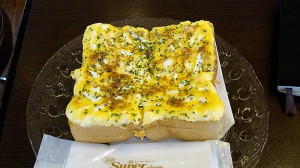 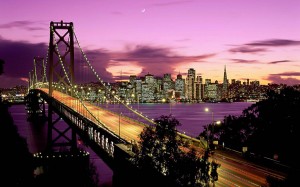