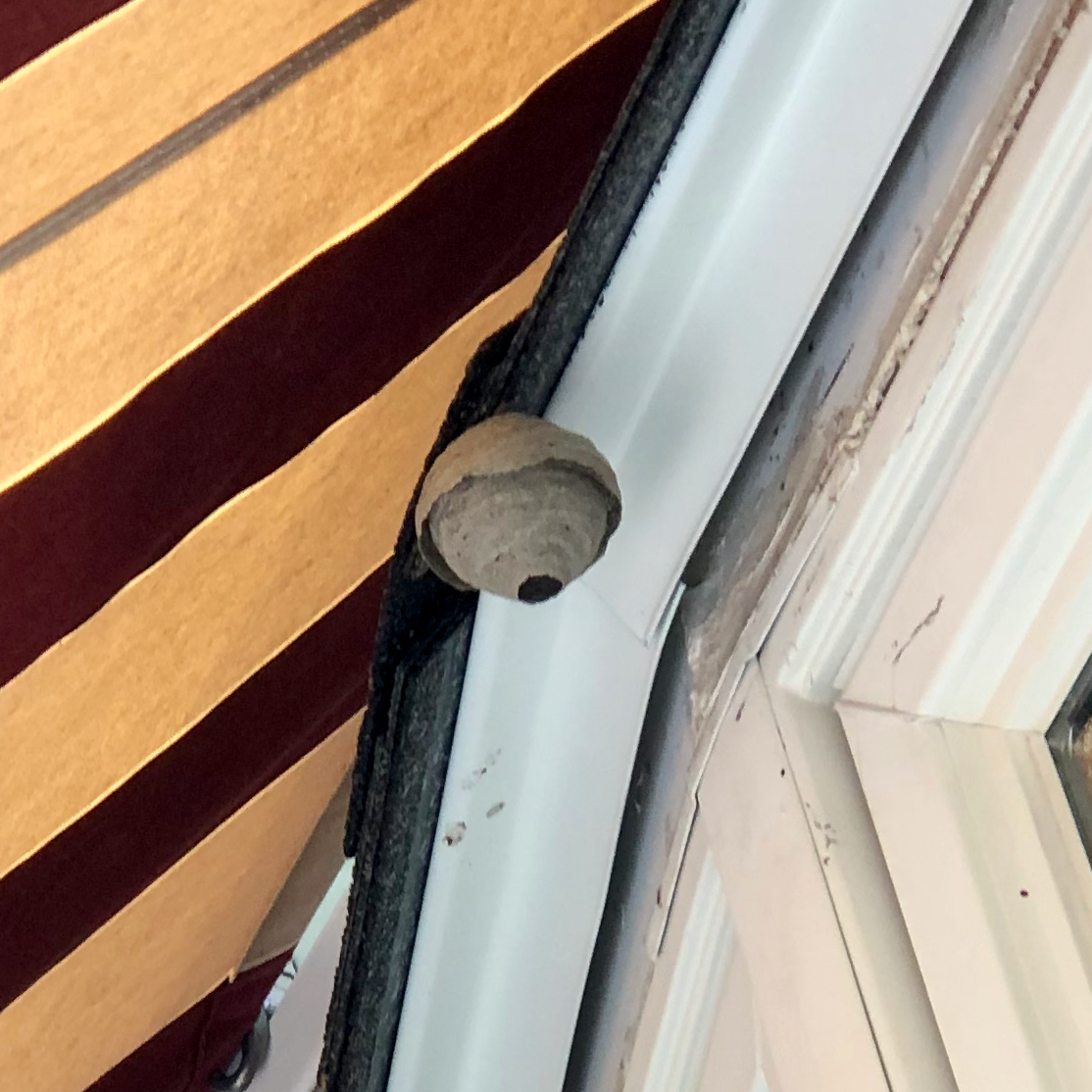 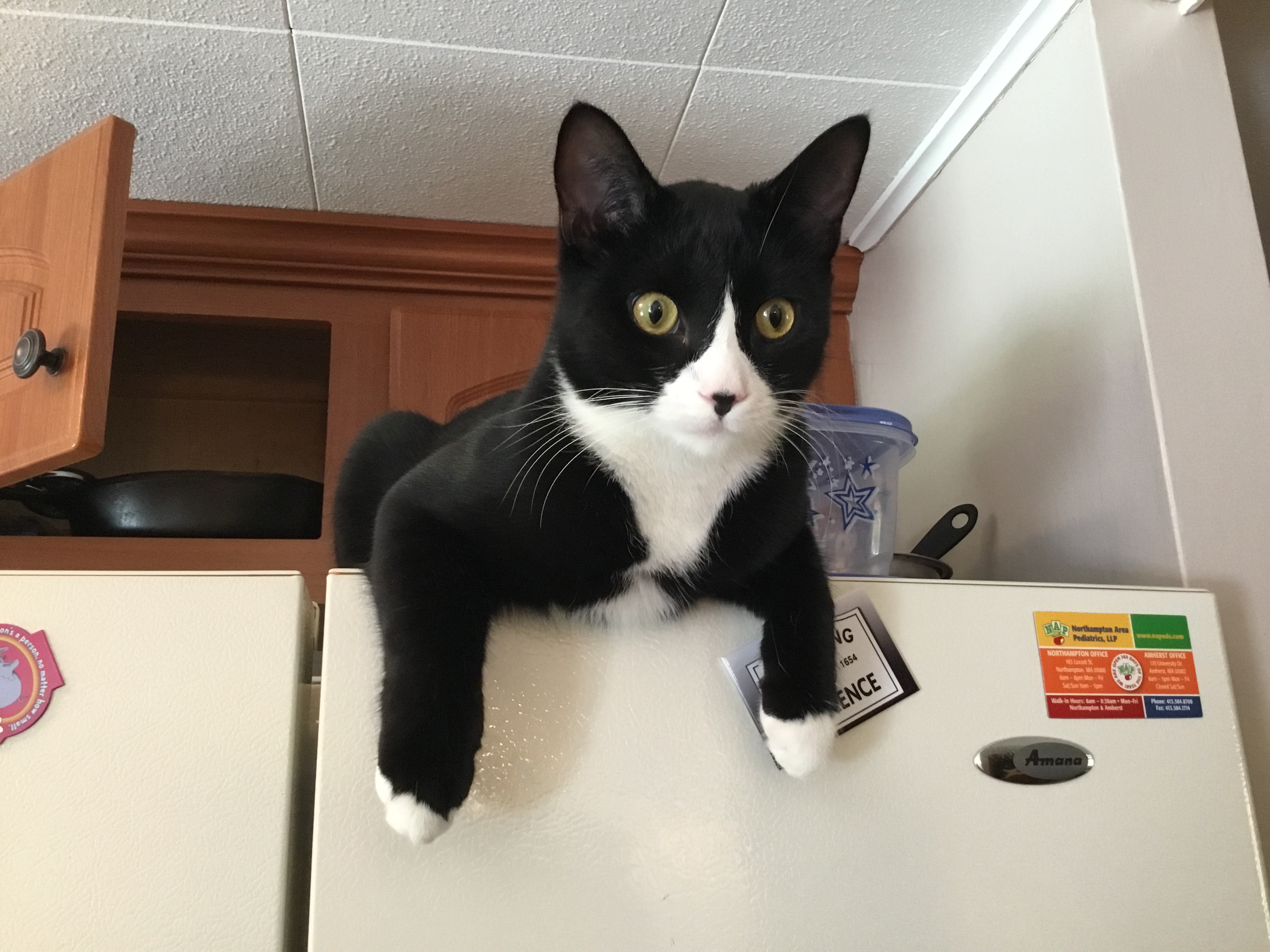 Hi Everyone. Just thought I’d post a short little note to let my readers know that part of the reason I haven’t had a post in awhile is that the site had been hacked and I was working with my provider to fix the problem which…for the most part has been fixed. The only remaining problem was because it was hacked my site was put on a black list so I can pass along [and neither can you] on Facebook or some of the other social media platforms at the moment. I’m working to fix this and now that I’ve got this problem solved I’ll be putting together some more articles for the site. Just a little update. Continue… Oh yeah, that’s Felix our new cat that didn’t hack the website, but he did ruin the ceiling in our basement that’s about to be redone.