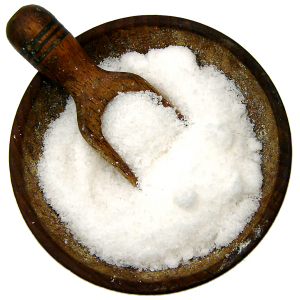 Well like most people my age, I’ve been diagnosed with high blood pressure. This actually came about twelve years ago and they gave me a pill and everything was fine. I was back down to 120/70 like I was as a kid. Then a few weeks ago something happened. It popped back up again. I couldn’t figure it out until I visited my doctor recently.

While there are many things that can cause your blood pressure to go up one of the main things they tell you about when you do have high blood pressure is to limit your salt intake. Since we don’t have a lot of money at the moment, we’ve been having to purchase more packaged foods which suddenly after looking more closely I’ve notice have high amounts of sodium in them. While we all know that salt is bad we’ve been keeping a look at it and I’m getting a little over two grams a day of salt. What I haven’t been getting is enough potassium. We in California seem to think that we are the top of the top for healthy eating, but we sometimes run into problems with that. If you look at some of the people who live in the rural parts of California where fast food is what they call breakfast, lunch and dinner because they’re too lazy to cook, you’re gonna see quite a few obese people out there.

Studies have shown that while our caveman ancestors didn’t have access to salt and being hunter/gatherers lived on diets high in fruits and vegetables with a little meat that this was a good way to get potassium which flushes sodium from your system. I realized I hadn’t been eating as many potassium rich foods as I used to and that is probably where the problem is.

I started with the number one great source of potassium, a banana. I have one every day with breakfast and get 448mg of potassium with that. Potatoes are an even better source so we have potatoes a couple of times a week. A good sized potato will give you 1.6gm’s of potassium. Still not enough since the average human needs around 3.7gms a day of potassium. This lead me to a bag of potato chips to have a look.

First off a serving [depending on brand] has about 115mg’s of sodium, but around 480mg’s of potassium. My doctor always told me to stay away from them because of all the saturated fat and cholesterol, but oddly enough a serving only has .5gm saturated fat and 0 cholesterol, so if you’re going for a junk food, potato chips are that bad. We’ll be going for the  low salt chips now for snacking. I seriously think that many doctor’s should take a look at the labels of foods before they speak out against them. Yes, potato chips are probably not very healthy, but when you compare a handful of potato chips to a granola bar you might be surprised. Granola bars or more accurately, power bars are really just a souped up candy bar with oats. Some have over 7 gm’s of saturated fat and loads of high fructose corn syrup not to mention electrolytes which oddly enough favor sodium over potassium or magnesium. Because of this, a small power bar can be upwards of 200 calories, while a serving of chips will hit you with about 150 while giving you 3.75 times as much potassium to help flush the salt from your system which aggravates high blood pressure. While I haven’t had time to try them there is a brand of unsalted chips that has only 5mg per serving giving you 88 times the potassium to salt ratio.

So how am I faring with the higher in potassium diet? Middle of last week my blood pressure was at 158/99, after adding in potatoes and bananas and english peas [great source of protein and good amount of potassium] I’m down to 130/83. Not perfect, but much better and I don’t have to take any supplements, this is all from natural foods.

Now, don’t expect me to start giving up meat and becoming a total vegan, but I am going to start eating better and maybe once a month I’ll splurge on a burger, hopefully I can get some sliced avocado on it [which has three times the potassium of a banana and tons of more nutrients as well as high in the healthy mono-unsaturated fats that build your good cholesterol and fight your bad cholesterol]. I don’t want to be like the Who and hope I die before I get old. I’m already kind of pushing towards the old they were talking about way back when, but I want to look fabulous when I’m in my 90’s and not like a shaking, withered up prune. 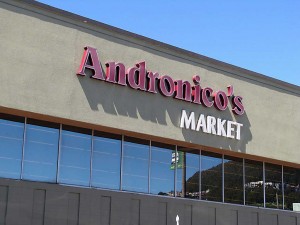 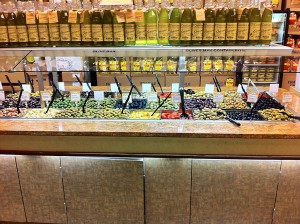 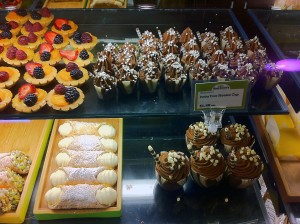