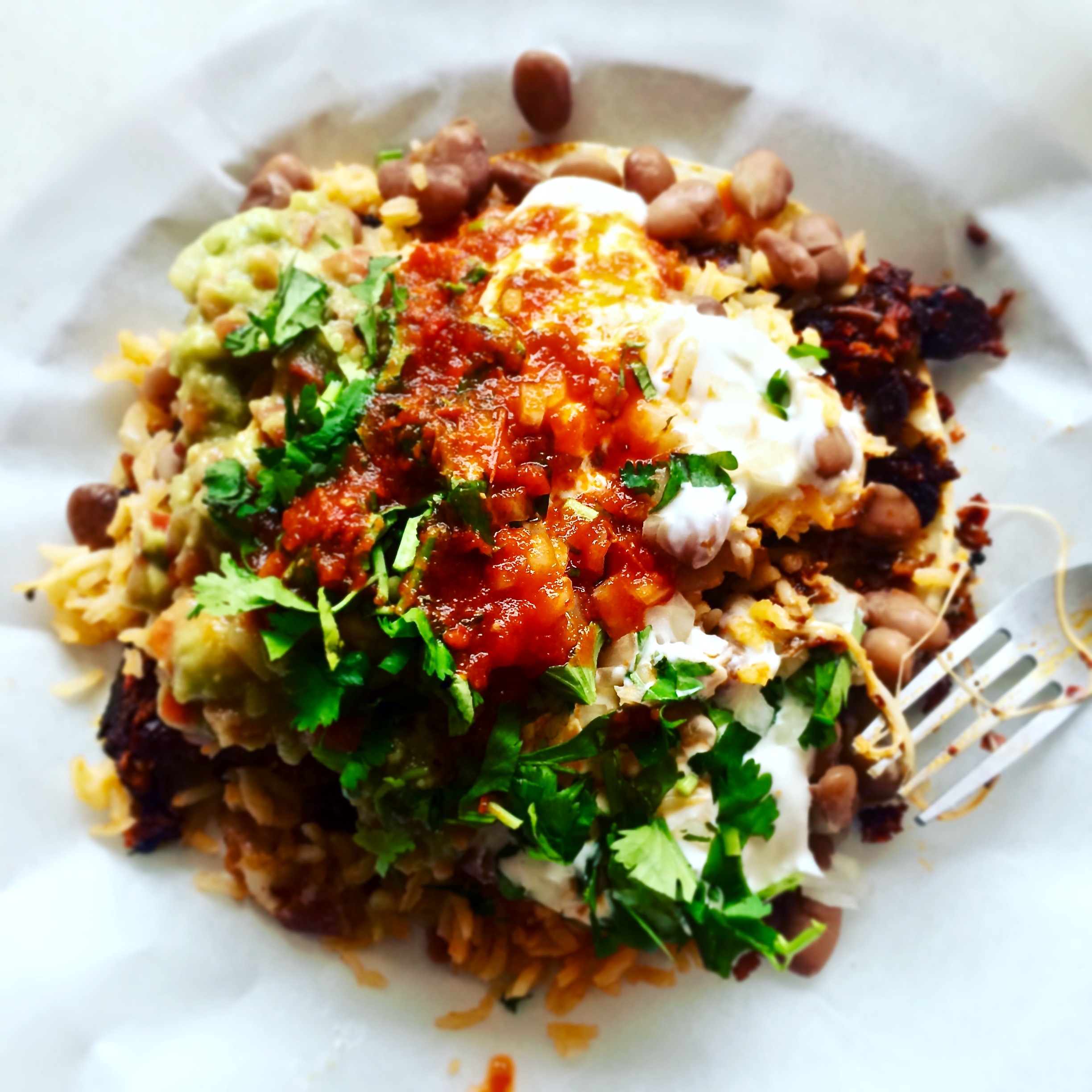 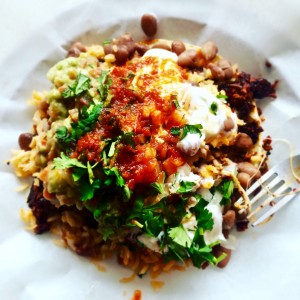 I know, that statement is sacrilege and should never be uttered in San Francisco, but I have been noticing a new trend where people are moving away from their first love of burritos and trying tacos again. Not the Taco Bell style fast food garbage, but real, California Style Tacos.

I’m not really surprised by any of this as the burrito as we of the San Francisco Bay Area know it is monstrous. Even the smallest burrito is size of a baby’s leg. The only way to get something smaller is to pick up one of the gigantic bean and cheese pre-packed things at 7-11 which, let’s get serious, to San Franciscans that isn’t really a burrito.

The burrito as we know it in San Francisco started when the migrant farm workers needed a serious meal to take with them when they were harvesting all the fresh produce we all know and love in California. They started out simple and then expanded to be more than just beans and rice with some meat to include cheese, avocados [or guacamole] and sour cream [if you want to be on point it’s called crema agria or angry cream].

If you were working hard all day pulling crops then you need an extreme form of energy supplying food. We in the San Francisco Bay Area today don’t need that much food any more since even the hardest working person in San Francisco is usually sitting behind a desk most of the day [I will tip my hat to construction workers even though most of the time they only look like they’re directing traffic]. There are a few of us who living on a budget will eat toast and coffee for breakfast and then grab a burrito for lunch which in our minds will hold us over through dinner. I’ve been there and done that. Currently, if I get a burrito I tend to eat only half of it and then have the other half the next day. 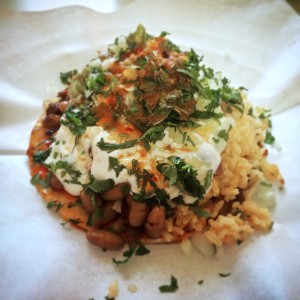 Enter the taco. I have a couple of taquerias I frequent and know the people who work there and asked them, How come you don’t make a pequeño, but you make a super? Every time the answer was the same…If you want pequeño order a taco!

So Wife and I started ordering tacos. I grew up on tacos, but they weren’t what most people today would get in San Francisco. They were crispy, fried with just meat and you’d add in some white people stuff. American cheese, head lettuce and if you were lucky some jarred salsa. Nothing like what you get today.

Today when Wife and I go to a taqueria regardless of where it is in San Francisco and don’t want to down 3lbs in one sitting we order tacos…usually super tacos and while the price is only a little bit cheaper than a burrito it’s still far worth the price. Tacos aren’t anywhere near the size of a burrito, but you’ve got lots of fully customizable choices: Street Taco, with just meat and onions, peppers and cilantro, the Standard Taco with rice and beans and maybe a bit of lettuce and then the Super Taco which is everything mentioned that is dumped into a burrito only it’s more like a small open faced burrito [see photos above].

If you’re a little on the big side it’s a good snack or at least make a lunch that you don’t need to go into a food coma after eating it to recover. Like burritos, pretty much every where you go in San Francisco you can get a pretty good taco. Yes, some people will disagree with that statement, but if you’re not from San Francisco you won’t be able to understand the subtleties.

Currently there are several bars in the City that are hosting Taco Tuesdays where the tacos are cheap. Usually between $2-$4 when you’re buying drinks which sounds like a pretty good reason to buy a couple of tacos. Now I am seeing articles popping up of people analyzing and dissecting the quality of tacos around San Francisco just as they did with burritos and that’s probably because I am seeing burritos approaching the $15 range in some parts of the City which is ridiculous. 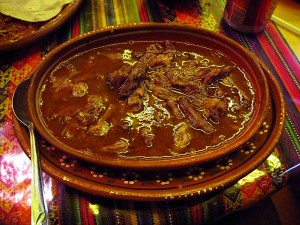 Since I’ve been talking about burritos it seems only fitting to continue on with Mexican food for another day and I thought what better to talk about than a sorely missed restaurant in Mission La Rondalla and their specialty dish, Birria de Chivo.

For those who don’t speak Spanish, Birria de Chivo is goat stew [sometimes complete with goat head]. Me being allergic to lamb I decided it would be fitting for me to give it a go one day. I had never eaten goat before so this would be a new experience. I didn’t realize how popular a dish this was until the day after when I was talking with some of my Mexican friends at work who laughed at me for just ordering it and not adding in, lean and clean.

When my bowl arrived it had an over powering smell of well, goat. The other Hispanics at the restaurant looked at me with a bit of surprise. I guess they didn’t expect a white person to ever order it. On my first bite I tasted a bit of the peppers and well, goat. Everything about this dish was goat. I felt like I was in a barnyard, but it had a very hearty rustic feel down to the bones in the stew. The part that caught me off guard was the fat and gristle in the stew. After eating about half the dish and having the rest boxed up to take home and after talking to my friend José the next day I learned what lean and clean meant. No bones, no fat, no gristle. I never thought while eating this where do they buy goat meat in San Francisco? I’ve been to many of the Mexican carnecerias in the city and I’ve never seen Chivo in the meat cases. Sometimes it’s better not to ask questions.

Sadly, La Rondalla went out of business sometime ago and for that I’m sad because it was the first place after a long night out partying that I had my first vegetarian burrito thanks to the girl I was dating at the time. I don’t know of any other places in the city that sell Birria de Chivo, but at least I know that if I find one an order it again I’ll remember to add lean and clean to the order. I was glad I stepped a little outside my comfort zone for a day.