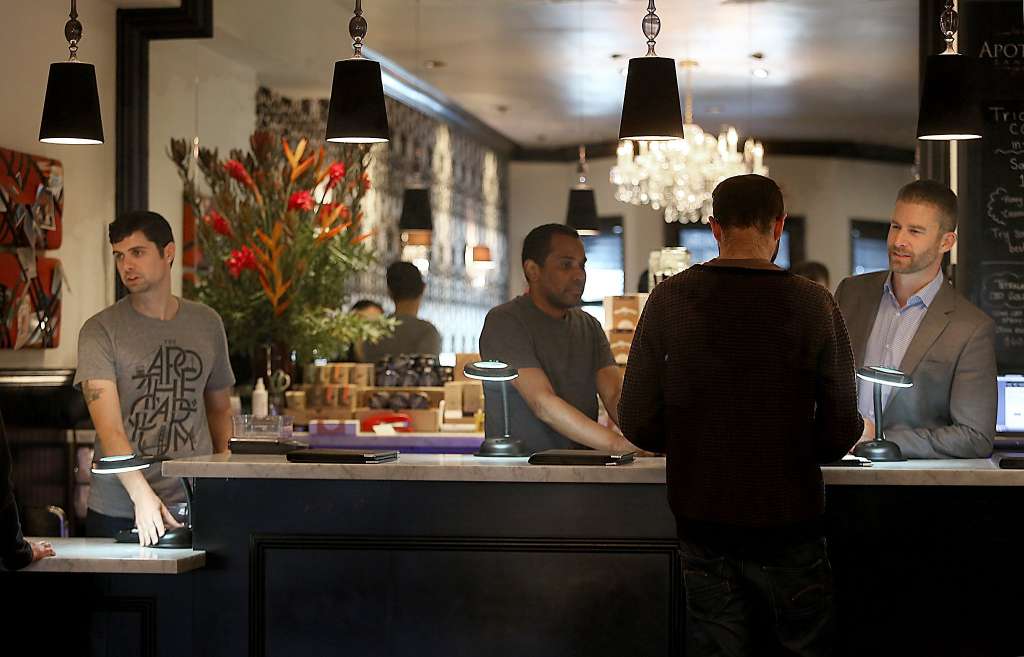 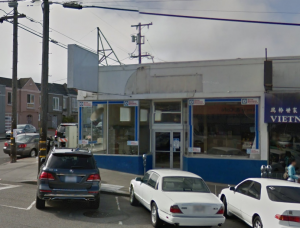 San Francisco is a haven for cannabis dispensaries. There’s at least one sometimes more in every neighborhood of San Francisco, except of course for the Sunset District. The Sunset District is the largest, most suburban district in the City, so big that it actually needs two supervisors. Katy Tang does the heavy work for the majority of the district, but the Inner Sunset is covered by Norman Yee who also handles the Lake Merced area which while technically isn’t a part of the Sunset District most of the people still sort of add it on as a part of the Sunset. Yet there isn’t as I mentioned a single cannabis dispensary in this area.

That was until recently. The people who run The Apothecarium in the Castro District have teamed up with Dr. Floyd Huen, husband of Oakland Mayor Jean Quan to open up a dispensary in the Sunset District at 32nd and Noriega. This hasn’t been sitting well with a few of the neighbors who have been egged on by the Pacific Justice Institute, a conservative, religious rights defender [as long as of course you’re talking only Christian rights] as well as being anti-LGBTQ [which sort of goes along with their religious freedom which of course trumps sexual freedom in their book] and also has been identified by the Southern Poverty Law Center as a hate group. 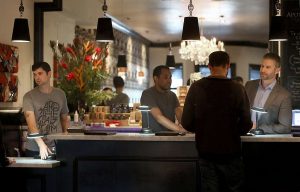 The Apothecarium is very well run dispensary that tests all of its products quite rigorously and runs their business very much above board following all the necessary laws and rules. They have won awards from various groups for being the best cannabis dispensary in the United States so they’re a pretty top notch business. Dr. Huen is a well respected doctor of internal medicine who teamed up with the people from the Apothecarium with an eye towards additionally serving the Chinese community [as well as anyone else with a proper medical marijuana letter from one of the registered doctors].

Apparently the PJI found out about this and started contacting neighbors and feeding them false information about just want medical marijuana is and does. In the video footage below you’ll see what a good job the PJI did with their fear mongering to rile up a bunch of presumably locals — though that has been called into question — who wouldn’t look much different if they had torches and pitchforks in their hands. The meeting was shut down because Dr. Huen and the people from the Apothecarium never got a chance to speak because they were shouted down immediately as soon as they opened their mouths.

Well, a second chance is coming around. Tomorrow, May 3rd at 6:30pm at the Ortega Branch Library in the Sunset District there will be another general meeting to discuss the proposed location and I urge you to attend whether you’re in favor or against it. Please be respectful and not like the mob louts in the video below.

Now that I’ve gotten that out of the way, I’d like to say that I do not consume marijuana in any form, yet I think the Sunset District could use a dispensary or two. Sure, there are plenty who deliver, but then again why bother going to the local grocery store when they deliver to? Why even leaving your house when anything you can pretty much hold in your hand could be delivered? I don’t buy that line of thinking. Just like with groceries, people still like to see what they’re going to get before they get it.

The Apothecarium is a very upscale place if you google pictures of it [or see the above picture I posted]. Ace Pharmacy that used to be at the location was a very busy well used pharmacy that I don’t think anything had changed in the store since I can remember. They filled prescriptions and filled a lot of prescriptions. Jerry who was the last of the three original owners retired because he was just too tired to do the job anymore. His partners Sal and Joan [I believe I remembered their names correctly] where smart and got out early. Nothing had changed in the store and it was a bit of a dump to go inside, but it was a clean dump even though there were missing tiles of linoleum on the floor and their copy machine never worked, but they still left it there because they were too busy filling prescriptions to get rid of it.

While some might love the throw gentrification out there because there’s a business going in that will take care of the place instead of letting it rot I think it will help encourage others to do a few upgrades on their storefronts. Carmen Chu encouraged the businesses in that area and even got some funding to have the rotting awning replaced on many of the stores and while it was a small step, it still made a noticeable difference.

Medical marijuana dispensaries are not a place where anyone can walk in and buy drugs as some people have been led to believe. They actually usually look like private clubs in that there’s a doorman who checks to see if you’re on the list and if you’re not you don’t get in. Because of this there won’t be any selling drugs to kids or kids hanging out trying to get adults to buy up for them. The kids will be stuck hanging out near liquor stores to get their fix of Mad Dog 20/20. The risk is too high for them to sell to minors. It’s even worse than selling alcohol to minors.

There is no increase in crime because of the guards out in front which is another line that comes up frequently. Cannabis dispensaries always have very high tech, expensive crime deterrent gear installed because they’re selling a product that’s rather expensive. Pharmacies don’t even have that good equipment and they stock drugs that people could easily overdose on. Although that’s not entirely true since there has been a lot of graffiti spray painted on the place from people who don’t like the idea. I haven’t seen any lately so I guess their can of paint ran out.

I do think the location is a bit odd though. Noriega Street between 30th Avenue and 33rd Avenue has become a very heavy Chinese shopping area. It’s like Chinatown in that area with few exceptions. Heck even the Middle Eastern owner of a cigarette shop up the block speaks to his Chinese customers in Cantonese. If I was going to put in a dispensary I’d probably be looking at the new La Playa micro-hood out by the beach on Judah. Cool waves and a cool buzz, it kind of makes sense in a Jeff Spicolli kind of way, but that being one of the hot new areas of the City the rent is probably going to be much higher.

So at this point my thoughts are to give it a chance. I’ve written to Katy Tang and given her my thoughts as well as forwarding this article to her.