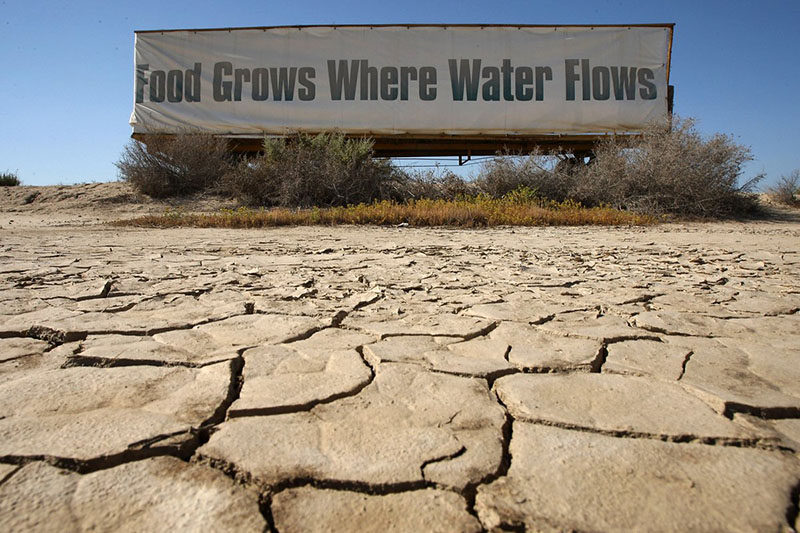 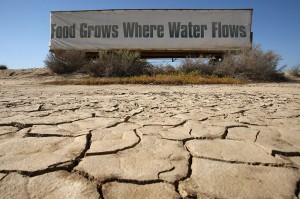 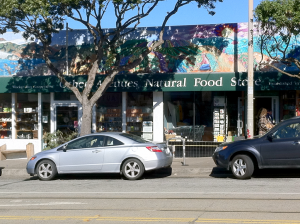 Other Avenues is the store that served as the foundation for the redevelopment of the “outside lands” at the foot of Judah. Yes, there’s Java Beach at the very end which is another part of the community out there, but it all started with the new millenium when Other Avenues gave itself a make over. My wife and I used to live near here so it was a short walk to see what they had. Before the make over it was an ok place, not great, the produce was a little on the sad side, but after the redo you can see it’s really a bit of a community center piece.

I stopped in today because my daughter has a cold and we found their “Old Indian Wild Cherry Bark Syrup” does the trick and it’s all natural. I started to have a walk around because I hadn’t been there in awhile. I’ll have to say I forgot about what a treasure this place is. It started as a co-op, but has now become a worker owned democratically run business. 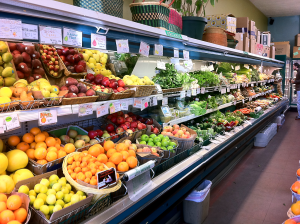 Someone or several of the owners took a hard look at what they were selling and how they were selling it and made some great changes to the shop. Most of their products are locally produced and all of their products are aimed at the health conscious, no fillers, no preservatives crowd. You find a “dirty hippie” walking around or working here they’re all average people who want good food and maybe there’s a bit of a lean towards the alternative side with some of the people, but still they have good products. They have fresh cheeses, bulk products of flour, nuts, Dr. Bronner’s soaps that are cheaper because you bring in your own packaging and fill them up. Freshly made peanut butter is a standard here and it’s made in the shop too. 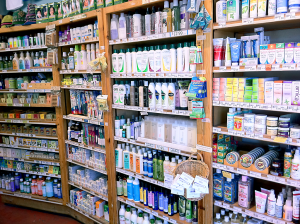 Don’t expect to find any meat here unless you consider tofu or seitan a meat product. They are wholly focused on vegetarian sustainable foods and they’re going a good job of it. I remember being in their one day and they had someone offering samples of seitan. I was really surprised, it does tastes and has the texture of chicken. It’s also the only place where I’ve found REAL wasabi. It is the ground up root of the japanese horseradish, not a mixture of horseradish and mustard that mainstream stores sell as wasabi. I’ll have to pick some up next time and surprise my wife [who never looks at this site so I can say that without worries.]

[mappress mapid=”26″]For all you home brewed DIY type people they have a wide selection of herbs and tinctures for you herbal medicine needs. They also have a large selection of organic chocolates and candies as well as some surprisingly tasty vegan brownies and cookies. If you like the idea of eating health, organic, sustainable foods you should definitely visit this place.