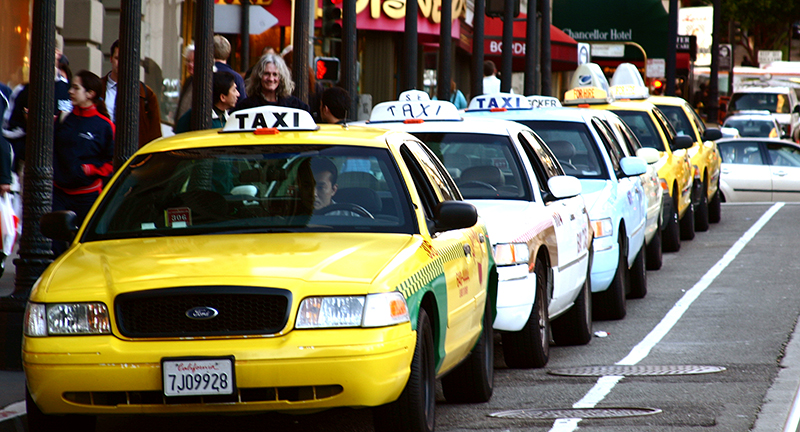 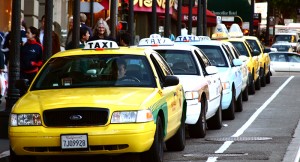 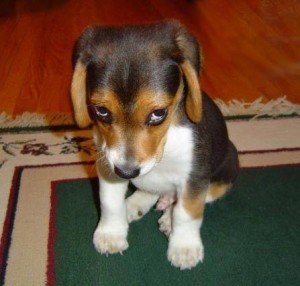 Mea Culpa: latin, “my bad”. I made a mistake in my last post that was quickly pointed out to me by the people at Fair Vote. I made the correction on my last post, but felt that it needed a post of it’s own to explain it. Yes, you can vote for the same person in first, second or third places, but if they are eliminated in the first round your other two votes don’t count because they are considered to no longer be in the race. So while your vote isn’t eliminated you just don’t have a chance at your second or third pick, or so I thought…

I did some further research and it turns out that that according to sfelections.org this is the way it works:

First, the candidate who received the fewest number of first-choice votes is eliminated from the race.

Second, voters who selected the eliminated candidate as their first choice will have their vote transferred to their second choice.

Third, all the votes are recounted.

Once the votes are recounted, if any candidate has received more than 50% of the votes, he or she is declared the winner.

If no candidate receives more than 50% of the votes, the process of eliminating candidates and transferring votes is repeated until one candidate has a winning majority.

Now I can see why some people who have spoken out against RCV/IRV [Instant Runoff Voting] don’t like it and it lends a bit more credence to my less than perfectly researched previous argument. If you vote for a losing candidate in the first round your first vote gets passed to the second round. [UPDATE: I did get through to the Department of Elections and they confirmed that if your first choice is eliminated that your second choice is selected. They admitted that the working was bad.]. . From what sfelections.org is saying your first choice vote is passed to your second choice which means that making a second choice won’t matter if your first is eliminated. They don’t really say much about your third choice other than if 50% is not reached by a member that all votes are recounted.

If after the second choice no one has 50% then all votes are recounted and recounted again until someone finds the mistake and a winner is declared. This is were I see a flaw in the system and I expect to have lots of comments from fairvote.org on this one correcting me. [and Robert Richie did and I’ve made changes to the article]

Sfelections.org in their FAQ though contradicts itself by saying:

So which is it? Well, I think I’ve got the answer now, but the department of elections needs to work over their wording so it’s easier to understand. These contradictions are the main reason I don’t like RCV/IRV. On the sfelections.org website they have a link for more information at http://ww.sfgov.org/election/rcv that when you click on it takes you to a 404 page not found spot. The flash version of their website which I tried first doesn’t work at all. The website is registered to San Francisco Department of Elections so I can tell it is legit, but they seem to have a problem explaining how they work.

Now to be fair, Fairvote.org is run by Robert Richie [no not Kid Rock] and is based in Maryland, so the responses I received  to my last post were not from a San Francisco citizen. I did receive an email from Robert in addition to the comments. Mr. Richie apparently has a lot of clout behind him  having appeared on C-SPAN, NBC, CNN, Fox [I won’t hold that against him] and MSNBC as well as writing articles for a number of high profile magazines and newspapers. He has helped me a lot in getting a better understanding of RCV. SF has never needed to hand count ballots and unless we get something like the hanging chad incident or one of the candidates refusing to accept that they lost there probably won’t be any hand counting used at all.

It always amazes me that baghdadbythebaysf.com has such a long reach that I pull a prominent East Coast political activist to send me an email [he worked for three winning congressional campaigns in Washington State].