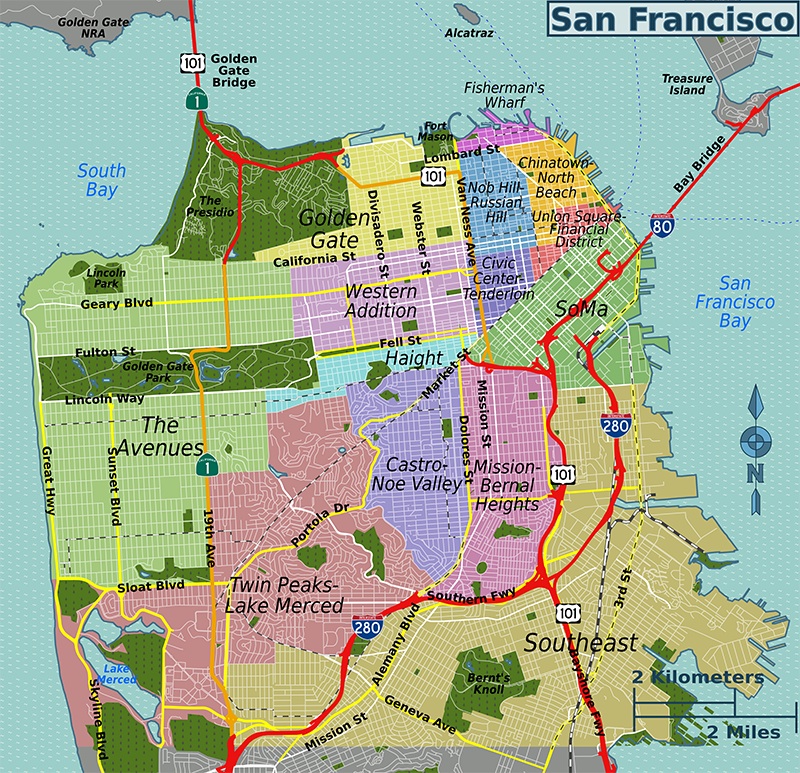 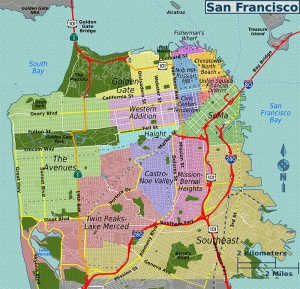 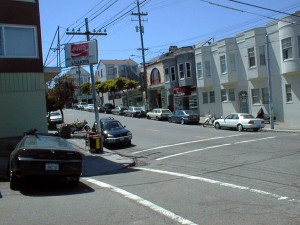 As you may have noticed, I haven’t posted anything in awhile and that’s because I’ve taken a real job that I have to do a 9am to close to 5pm almost everyday in the office. I know that sounds vague, but for someone who has had a bit of hipster life without the bad clothes for the last three years it’s a big change. Most of the companies I’ve worked for have been work from home or work is like home so it’s a bit different for me now and to add to that I work in a part of town that I never went to before 9pm.

I work in the Potrero Hill district of SF and after a week and a half I’m starting to get a better feel for the area. It’s a mix of industrial, commercial and residential which is a lot different than the Sunset District, oh and the sun shines there on a daily basis. When I can drive into work I get free parking and can get there in 20 minutes. When I take the bus it takes me 45 minutes to an hour to get there.

Getting used to heat during the day is something new to me. My nordic blood of the Sunset makes me sweat when the temperature passes 60°. I worked in SOMA for a short period where the heat got up into the 80’s every day and all of us were sweaty messes, but that was a print shop this place is a little more upscale and you have to sort of look like you’re working at a business so it’s a different area.

Not just in that aspect, but also in the fact that in the area around 16th and DeHaro where I work you won’t find a corner store anywhere so you pretty much need to bring in everything you need to work with you. Great when I drive in, but kind of a hassle on the bus.

When I used to come out here was about 20 years ago when the music scene had declined to the point that the Bottom of the Hill was the only place left for bands to play. Now there’s Thee Parkside for bands, but I’ve never been there. Other than that there’s very little else to draw me to this part of town. The only grocery store is Whole Foods that is ridiculously expensive, but there’s tons of really nice upscale condos all over the place, so the Potrero has a ying and yang aspect to it.

There are lots of restaurants and you’ll see lots of hipsters sitting out in front in the sun eating their lunch, but you also have a few, but small number of crazy types walking down the block yelling at the top of their lungs. Most of the businesses are also a bit on the upscale side as well even though they’re in old building from the early part of the 20th century.

This is a new experience for me, so it’s going to take me a while to being out here. It’s definitely a part of San Francisco I haven’t really experienced before and I have to say when I get on 280 South at Mariposa my car literally bounces up and down and I’m still trying to figure out why.